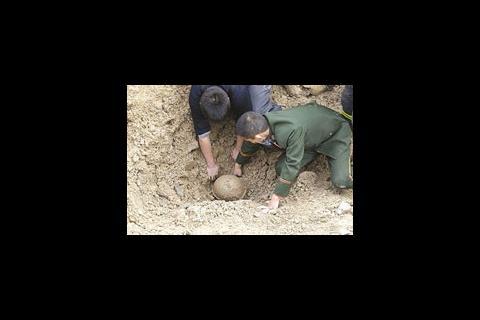 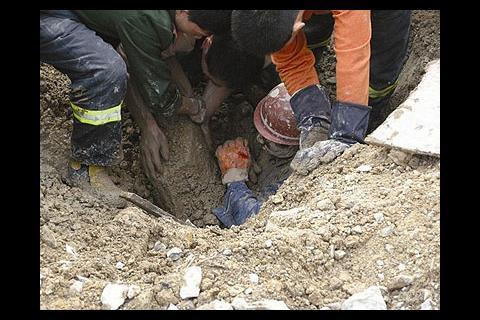 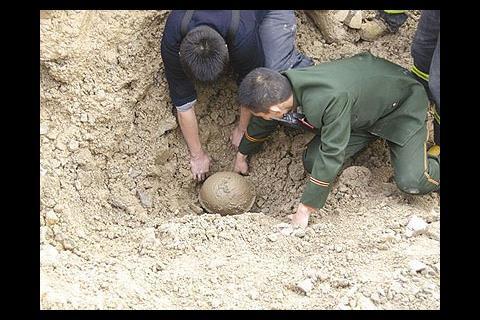 A Chinese builder survived for 20 minutes using the air caught in his hard hat after being buried alive on site.

Wang Jianxin was working on a site in Ningbo city when a wall collapsed and buried him under 6ft of earth. He used the meditation skills he has learnt as a Buddhist to slow his breathing and inhaled the air trapped in his hard hat to stay alive.

Rescuers managed to dig the 52-year-old out after 20 minutes and were shocked to find him alive and well. The rescue operation took two hours.

Doctors in China said that if it hadn’t been for the man’s hard hat and controlled breathing he would have been dead in five minutes.