Citywatch: All fall down 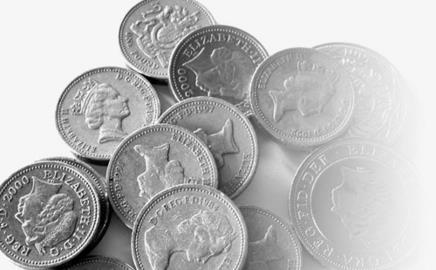 April may have been a kind month for housebuilders and their withered share prices, but they do not seem to have bloomed in May

In fact, only Barratt has held onto its gains. Persimmon, Bellway, Taylor Wimpey and Bovis all slipped down from their month highs of 5 May.

On the face of it, this is surprising: the financial turmoil that threatened to put some big beasts out of business has been resolved, and there is much talk of green shoots in the sector. So what’s wrong?

“We know these companies will survive,” says Leslie Kent, an analyst with JM Finn. “But now they have the financing sorted out, investors are asking where their earnings will come from.”

Where indeed? Much is made of the 10% quarter-on-quarter increase in housing applications between February and April, but the reality is there has been a 53% collapse compared with the same quarter last year (see right). And if you strip out public sector housing the figure is 63%.

“Just because it can’t get any worse doesn’t mean it can only get better,” says Kent. “Housebuilders are highly geared. We could still see further writedowns on landbanks and that could lead to rights issues. Things don’t look pretty.”