Citywatch: Drawing a line in the sand 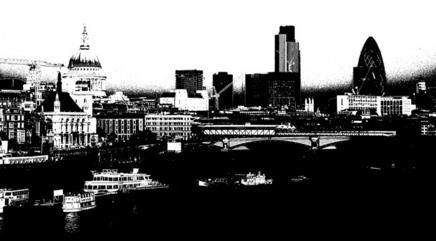 Last week, boss Nicholas Thompson had a judge wagging a finger in his face about the “delayed communication” of the exit of a senior employee to a client. This week brought news that one of its major Moscow schemes has been delayed – “possibly for a lengthy period”. Cue a 44% share price drop, although to get it in perspective that’s a fall from 4.6p to 2.6p.

Even so, it must be a trying time for Thompson who, as an accountant, will understand the financial implications better than most.

Elsewhere, rail specialist Jarvis continued its tentative climb north at the news that incoming chief executive Stuart Laird had splashed out £16,600 on 200,000 shares. Chairman Steven Norris had laid out £22,500 five days earlier. Time to pile in, then?

Probably not, if you’re looking to make a quick buck. If the shares slip again, it wouldn’t be the first time Jarvis directors have been stung by buying in at the wrong time. The company's long-term potential is undeniable, but after a string of problems that included the Potters Bar train crash and a painful experience with PFI, the jury is out and booked into a comfortable hotel.

Qatar-based steel contractor Panceltica announced the appointment of several directors on Tuesday – several weeks late. The company hasn’t been prompt with announcements and still hasn’t released financial results due in June. After a spate of financial problems and no clue about whether its inscrutable Middle Eastern owners will take the company private, its smaller shareholders surely can’t find much good news to cling onto. “The stock exchange is on its back regularly,” said someone close to the company about the delays. Good luck.