Citywatch: It's a waiting game at Barratt 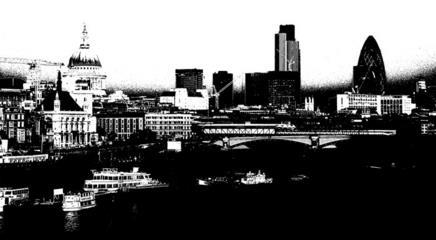 When Taylor Wimpey announced a £510m rights issue on 8 May, one City watcher said Barratt had about two weeks to follow suit. “If it leaves it much longer”, he reasoned, “it could well miss the boat.”

The thinking was that it should strike while investors had the appetite (and cash) to buy into a housebuilder.

Well, the fortnight is nearly up and there has been a stony silence from the Barratt camp, which has led to some twitchiness among analysts.

Robin Hardy at KBC Peel Hunt is worried that its £1.42bn debt will become overwhelming unless it moves early.

“The risk profile will start to look uncomfortable,” he warned.

Then again, Kevin Cammack at Cenkos pointed out that because it needed to raise about £1bn, it could pay to wait for the share price to rise. “My gut feeling is they’ll wait until early next year,” he said.

It must all be rather bemusing for new finance director David Thomas, who moved from computer software group Game this month amid much merry wordplay in the square mile: “What’s Barratt’s game?”, “Is the game up for Barratt”, and so on.

Despite the jokes, he is well regarded and Game’s share price fell 5% at the news of his exit. Good game.