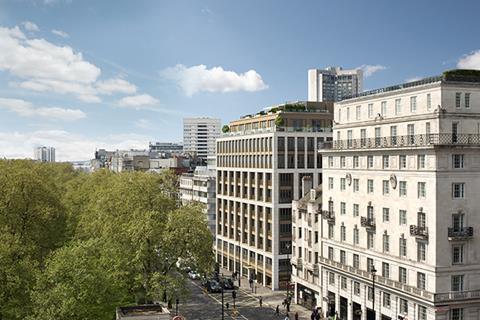 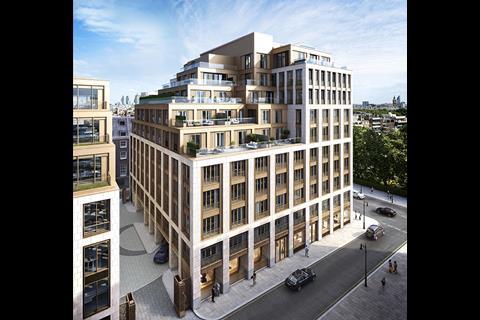 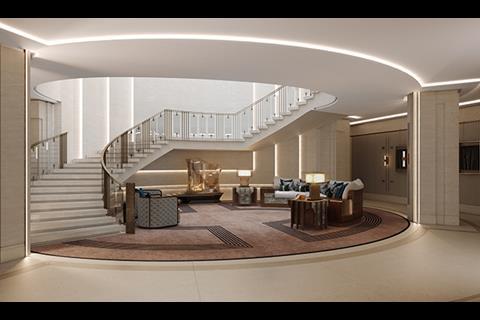 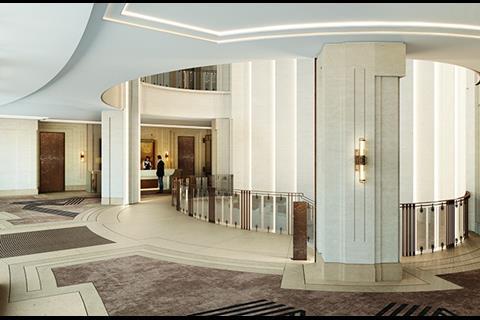 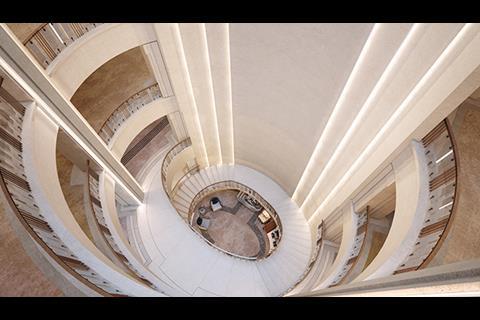 British Land’s chief executive Chris Grigg is confident the developer’s remaining luxury flats at its Clarges Mayfair development will sell following completion of the project next year, despite the residential market wobbling under the effects of stamp duty hikes and Brexit.

Speaking to Building at the project’s topping out ceremony, he said: “In the greater scheme of things I’m quite relaxed. More supply inevitably means prices fall a bit, but as ever if you have a quality build and a quality proposition you are in a good position.”

But British Land’s head of residential James Taylor said: “100% of the [residential] market has been affected by Stamp duty and then Brexit”.

The developer has sold 22 of the overall 34 luxury apartments so far and will put the rest of the flats on the market after construction completes next year.

The office element of the scheme located behind the luxury flats, which completed in the summer, is also now being marketed.

The Squire & Partners-designed scheme is being built by Laing O’Rourke, which has used prefab elements produced in its factory in the Midlands.

The prefab approach meant the contractor had to produce a number of prototypes and to spend time getting the sequencing correct.

Michael Squire, senior partner at Squire & Partners, admitted he was surprised the prefab approach worked at Clarges, as he had previously thought it was more suited to commercial projects and “thoroughly fine for buildings such as the Cheesegrater”. But he added: “I must say they‘ve done it beautifully.”

A redeveloped headquarters for dog welfare group The Kennel Club also forms part of the development. The developer believes it is one fo the first to require “a Chihuahua-proof balustrade”.

Grigg said Clarges Mayfair was “an example of an opportunity to do something exceptional”.