7
Client of the Year
News

Client of the Year 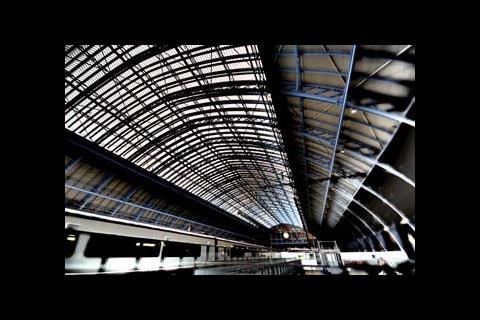 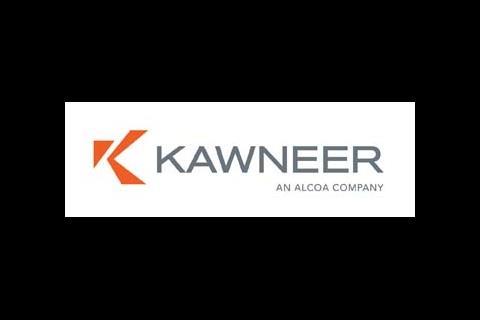 Everything was on a grand scale on the The Channel Tunnel Rail Link project. It cost £5.8bn to build, took 50 million man hours, created 8,000 construction jobs, and involved 109km of track, including 18.5km of tunnels underneath London, 152 new bridges and three viaducts. Oh, and it also moved 12 listed buildings and created 255ha of woodland. Yet the client team at London & Continental somehow managed to keep this awesome project on time and to budget and it carried with them the entire delivery team, not to mention all the members of the general public affected by the work. It was without doubt the industry’s greatest success story of 2007.

This brand new ministry’s pioneering ways would be notable in a leading private sector client but in one of the most under-pressure departments of an under-pressure government, they are nothing short of extraordinary. At least 70% of each of its frequent extension schemes are built offsite, and it is aiming to increase that to 90% in two years. It also promotes a partnering approach, using the PPC2000 contract, which is highly regarded by industry idealists, but at present embraced by few clients.

In the cutthroat, hard-nosed retail industry that provides so much of the industry’s work, Sainsbury’s stands out for its even-handed treatment of suppliers and its genuine and passionate commitment to sustainability. Consultants and contractors like working with this client because it’s receptive to their ideas and not afraid to try new things. And in an area so often obscured by greenwash, Sainsbury’s is engaging with the real challenges of construction to cut waste. It has built a consolidation centre west of London to sort and recycle construction waste and cut vehicle emissions, and it’s embracing offsite construction.

Derwent London is every architect’s dream client. It keeps a close eye on up-and-coming designers and recognises the importance of bold, ambitious architecture. Nor is it afraid of the bills that accompany a quality project. But the rest of the consultancy professions and even the contractors also rave about working with Derwent London, which shows that all you need to get on are exciting, good quality projects, well managed by nice people. What more could you ask for?

It’s really down to the client to lead on sustainability in a project, and British Land is perhaps the client that takes that responsibility most seriously. It’s avowed ambition is to achieve carbon neutrality by 2008/09, and it has been ranked among the leading financial firms by the Dow Jones Sustainability Indexes since 2002. British Land has done this by putting sustainability at the heart of all its projects. Every contractor it uses must adhere to a strict sustainability brief, and its corporate responsibility director is a trained BREEAM and EcoHomes assessor. The firm’s 2007 portfolio showed that overall energy use dropped by 4% and water use by 16% and it believes its two most recent developments in Central London – 201 Bishopsgate and Broadgate Tower – will beat the required standards by 29%.

This was the client for one of the most successful projects of the year, the Manchester Civil Justice Centre. Despite the pressures of developing such a high-profile, high-security building, Allied London still had the courage to embrace architect Denton Corker Marshall’s stunning design without watering it down or hampering the delivery. It has also got an impressive roster of past and future projects, including the continuing Spinningfields development that has brought a new lease of high-spec life to a swath of central Manchester.