Balfour Beatty, Galliford Try and Sweett Group are among the companies making promotions and new appointments 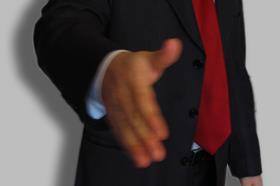 Sweett Group has appointed Gerard Fitzpatrick as a director in its Infrastructure Rail business, and promoted Eryl Evans to become operations director in the team.