Savills, Jones Lang LaSalle and Keepmoat are among the companies making promotions and new appointments 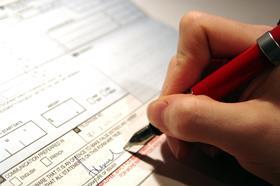 Savills has appointed Will Cooper as a director in its building and project consultancy team.

Gleeds has appointed Tony Bostock as director of building surveying in the North-west.

Keepmoat has appointed Paul Munro as new build director for the South-west.