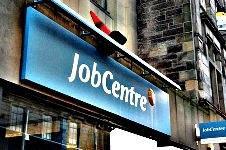 Employment in the construction industry fell by the largest of any sector of the economy, with 67,000 losing their jobs, according to the latest government figures.

Over the last year, the number of jobs in construction has fallen by 8.2%, amounting to a 187,000 reduction in jobs.