Construction of office blocks to begin in April 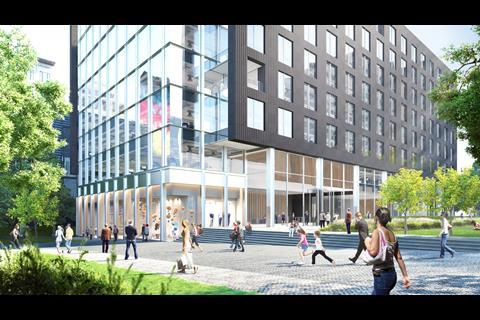 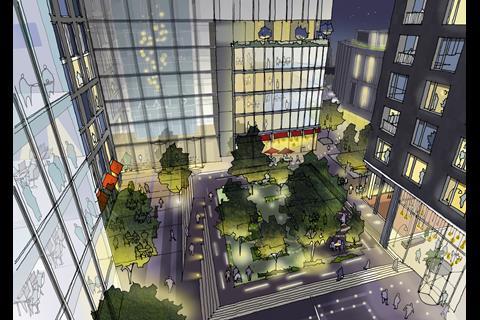 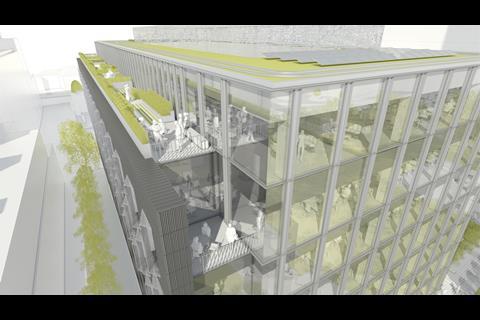 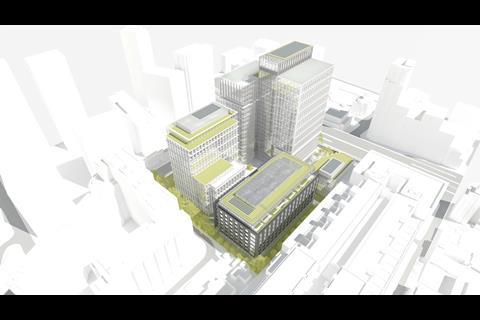 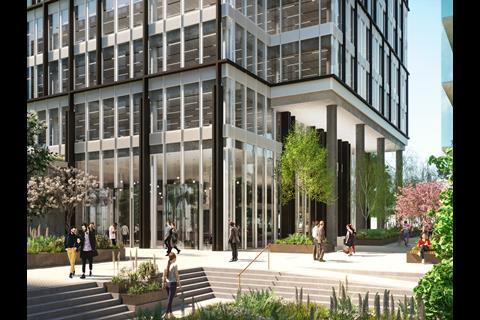 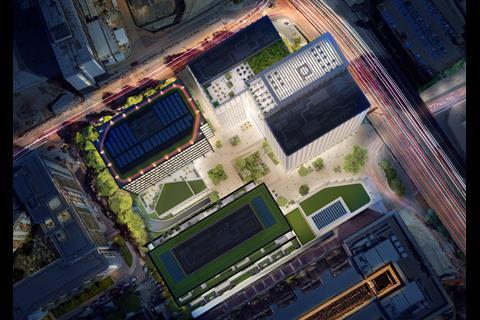 The consultant has been appointed to deliver full project delivery services on the Axis Square scheme.

The project, which is being built by Wates, will see two office blocks constructed in the city’s centre for client London and Continental Railways.

Turner & Townsend has hired architect Fletcher Priest to lead the design, while Ramboll UK has been employed to carry out engineering services and Quantem Consulting is the cost manager.

It was originally reported that work would begin in February 2019 but Wates has since said it will begin in April. A spokesperson for Wates said the start date had always been April, and previous references to February were inaccurate.

Wates has confirmed it will look for local sub-contractors to work with, as well as working with its existing supply chain. It has also promised to provide 50 apprenticeships and 200 training courses for local residents on the scheme.

The first stage of Wates’ work will see it deliver the preconstruction services agreement, working with London and Continental Railways to develop the final design, before carrying out the main package of works.