9
Contractor of the Year
News

Contractor of the Year 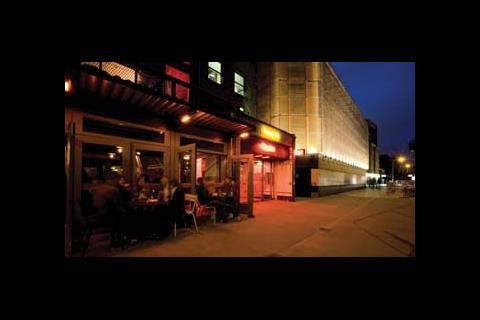 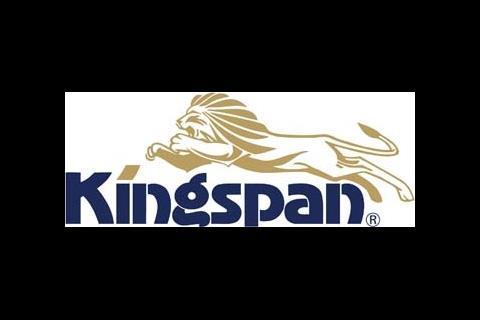 This firm, more than any other on the shortlist for 2008, believes in investment. So, it has bought new offices with excellent working facilities; it has also invested heavily in the perilous education market, winning two Building Schools for the Future schemes in Hackney and Kent, and two big college jobs: the £70m Oakland’s college (the largest single investment ever by the Learning and Skills Council) and the £60m City of Westminster college. It has also entered the even more dangerous waters of ultra-low-cost construction, in the shape of the £60k house. The judges were impressed by the courage of this business strategy despite the impact it has had on the firm’s bottom line. And they were almost as impressed by the quality of its work: it built the Young Vic and the Savill Garden visitor centre in Windsor - that is, the two British buildings nominated for this year’s Stirling prize.

This firm is the largest offsite maker of permanent buildings in the UK, which simple fact means that it is already at the forefront of numerous agendas. It is also, of course, at the forefront of the struggle to make this method of building more popular. And the good news is that it has succeeded: the firm’s turnover has risen 124% against an industry average of just 1.7%. It has also made it more exciting, thanks to the 17-storey Paragon project it undertook for Berkeley First; this is still the highest modular project in Europe. And in case you needed reminding why offsite construction is A Good Idea, Caledonian reminds us that none of its projects sent any waste to landfill.

Como was founded five years ago to add contracting firepower to construction manager Mace. Since then it has grown out of all recognition, going from £3.5m turnover to £80m in 2007 and, in all likelihood, more than £100m in 2008. This growth has taken a number of forms. In the fit-out market it has expanded from zero to take 9% of all such work undertaken in London. Its construction arm has performed brilliantly, and last year pulled off a bit of a coup by sourcing the LED and acrylic cladding for clothing retailer Reiss’ West End HQ. It has even developed a spacious and stylish social housing product – all of which makes it one of the most exciting contractors to appear in many years.

This contractor has risen to greatness by surfing the Labour party’s long surge in public spending. Most of its work is in the social housing sector, but it also handles schools and healthcare work, a strategy that has led to a tripling in turnover since 2005, and an ever more ambitious approach to the projects that it tackles – many of which top the £100m mark. The job that more than any other marks Durkan’s entry into the major contractors’ arena is the 3,000 home scheme which it is helping to build in Hackney. This project is worth a stonking £400m over eight years.

Lakehouse is another firm that made its reputation by trying to keep the public service promises that Labour made in the 2001 election. But just because the tide is running your way doesn’t mean that skillful management is unimportant. Consider the following project, at a primary school in Enfield. Lakehouse was parachuted in at the last minute after another contractor left. It had to deal with a fixed completion date, miniscule lead-in times, cheesed-off stakeholders, the wrong steel frame and a request to change the roof to a parabola. Only confident builders take on challenges like this, and only the best go on to turn them into a success.

The advantage that a good regional contractor has over a good national outfit is, of course, local knowledge, local contacts and the fact that it is, well, local. Shaylor uses its relations with community groups to improve its performance in many ways, such as recycling and lean construction. It also works to develop these relationships by, for example, holding workshops in schools. And naturally, there’s nothing to stop it exploiting this knowledge with national clients such as the prison service, with which it now has a close relationship.