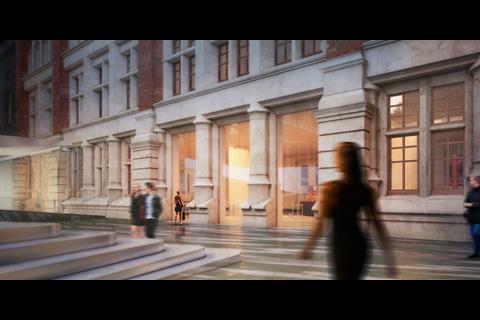 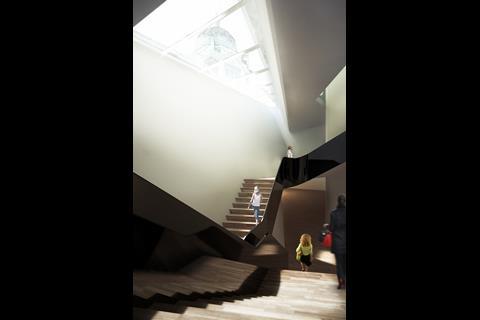 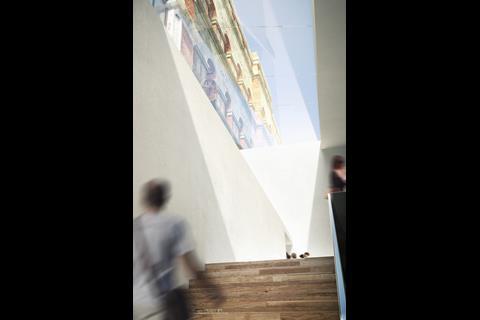 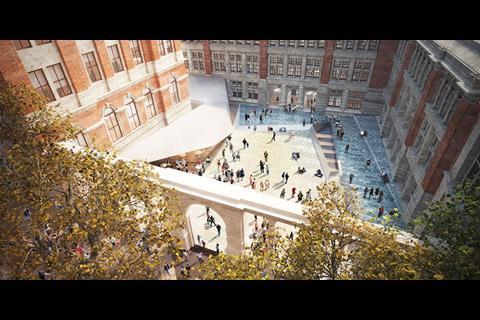 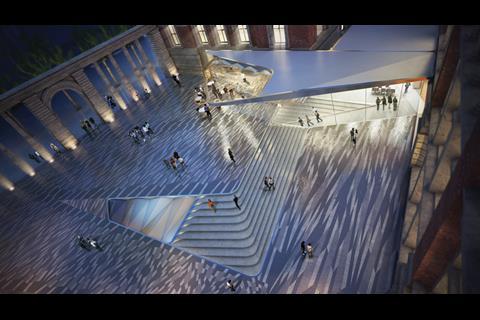 Wates has won the prestigious job to build a new £49m gallery at the Victoria & Albert Museum, Building can reveal.

The contractor has been picked for the museum’s Exhibition Road Project, designed by Amanda Levete Architects, which involves the construction of a new underground exhibition space as well as a revamped open courtyard and improved museum entrance from the newly landscaped Exhibition Road on the west side of the museum.

The new courtyard will house a café and be used for installations and events.

The project will also reveal the Victorian facades on the west side of the V&A’s grade-I listed buildings which have been restored to their former glory but never before seen by the public.

Construction on the project is due to commence later this month, with completion scheduled for the end of 2016.

“It is an exciting time as we prepare to embark on our role as main contractor and we are working in close partnership with the V&A to ensure that the scheme delivers on their vision for the project, whilst maintaining an environment in which the Museum can remain fully open to the public.”

A V&A spokesperson added: “Wates have put together a very strong team to deliver this crucial project for the V&A’s future development.

“They have demonstrated their commitment and ability to deliver to the exceptionally high standards we work to on our capital projects, and we look forward to realising this exciting project with them over the next 3 years.”

Meanwhile, Wates has also confirmed it is taking over two major apartment block projects on the massive Greenwich Peninsula scheme in London from Willmott Dixon.

Willmott Dixon is understood to have been unable to agree terms for risk transfer and the construction timetable with client Knight Dragon, which is developing the Greenwich Peninsula site after buying out previous developer Quintain.

However, Willmott Dixon has now agreed to exit the project, with a spokesperson describing the settlement as “amicable”.

“We are working closely with the client to affect a seamless transfer. It’s all been done amicably,” the spokesperson added.

Wates’ Richard Shroll confirmed the firm was now in the position of “preferred contractor” for these the two buildings.