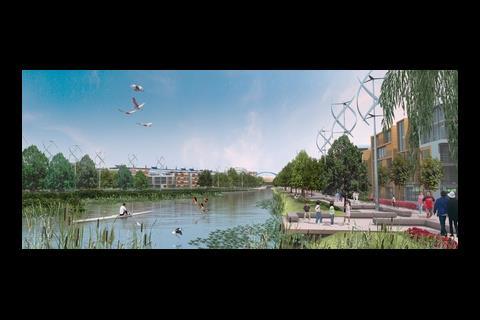 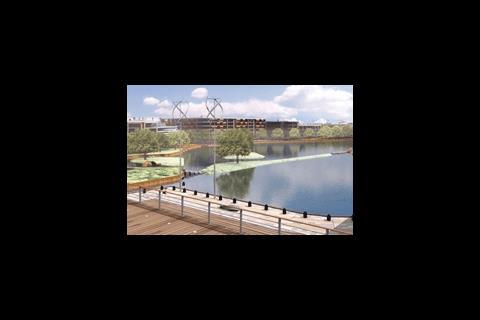 Arup’s eco-city for 500,000 people hit by corruption trial of Shanghai political boss who sponsored it

Dongtan eco-city, China’s flagship green development, has been delayed by up to two years and scaled back after a corruption scandal in neighbouring Shanghai.

The first phase of the work was to have been the construction of homes for 10,000 people, which was planned to begin in late 2006 and be completed in time for the Shanghai World Expo in 2010.

However, it is understood that fewer than 8,000 people will be accommodated and work will not now begin until next year at the earliest.

Arup is the designer and masterplanner of Dongtan. Michael Kwok, its director and general manager in Shanghai, said: “I think [the project] will still go ahead but it has been affected by the new government in Shanghai.

“We hope to be able to start on site this year, but because of this delay, the first phase probably won’t finish until 2012.”

It is understood that the Dongtan project, which is intended to house 500,000 people by 2050, was supported by former Shanghai Communist party chief Chen Liangyu, but that its progress through the planning process stalled after he was arrested in September 2006 on corruption charges.

Chen was sentenced on 11 April this year to 18 years in jail for bribery and abuse of power.

There is no suggestion that the Dongtan project was implicated in the case.

A source in Shanghai familiar with the situation said: “Dongtan is a white elephant in my opinion. There has been a lot of talking on Dongtan for the past four years but very little action. As it was the pet project of Chen Liangyu, I think it will happen later rather than sooner.”

Dongtan is being developed by Shanghai Industrial Investment Corporation in partnership with Treasury Holdings.

Elsewhere, it has emerged that officials from China’s largest city, Chongqing, from the UK have been in discussions over exporting the UK’s eco-town model to China.

An instant guide to Dongtan