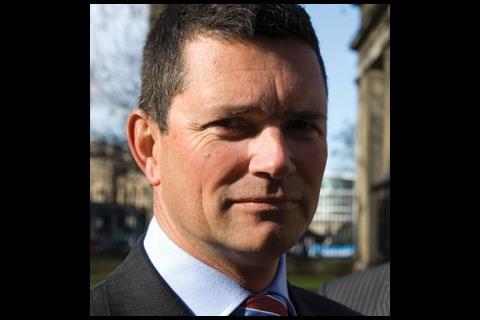 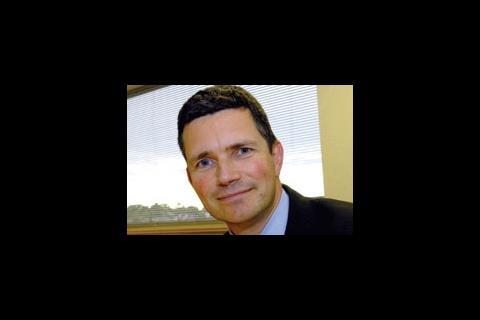 As part of its three-year draft business plan, the firm was planning to carry out highways, marine and wastewater work in Abu Dhabi, where it already has oil and gas operations.

But the downturn has forced a rethink, according to Costain’s business development director Stephen Wells. It will instead concentrate on its core UK market.

Last summer, Costain cut its top 50 customers to 35 as part of a push to focus on blue-chip companies. Wells said: “Given the current macroeconomic climate, we have to give more quality to our UK customers. To do a business start-up now in Abu Dhabi would be the wrong time.”

Wells added that Costain, which put out an upbeat trading statement last month announcing a 25% hike in its order book in 2008 to a record £2bn, did not want to “distract” resources away from the UK. He added: “Abu Dhabi is a key part of the business and we’d like to look at it again in the fullness of time.”

Howard Seymour, building analyst at broker Numis, said it was part of a wider pattern. “Contractors are pulling their horns in rather than expanding internationally. Now is the time to be focusing on what you do well. In the Middle East you have some very good local contractors who have the advantage.

Costain is hoping its oil and gas business in Abu Dhabi, which operates under the COGAP name, will see double-digit growth in 2009. Chief executive Andrew Wyllie (pictured) will unveil its 2008 results on 11 March.

Last week the company won a £85m deal with the Highways Agency to strengthen the Bidston Moss viaduct on the M53 in Birkenhead.