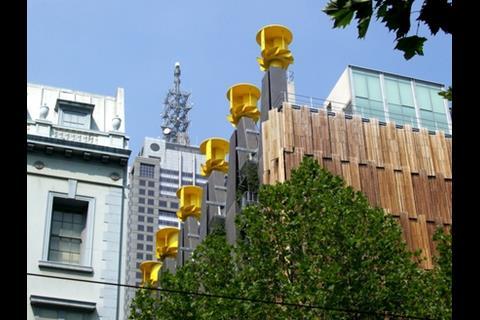 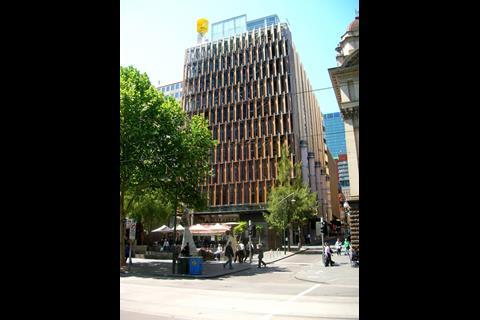 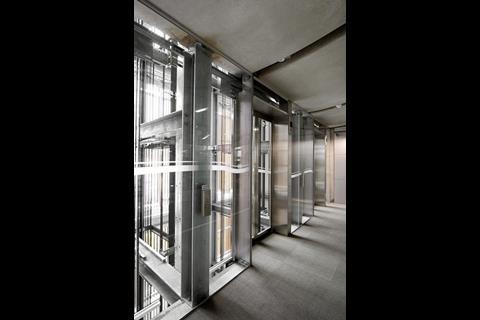 Light streams in to the CH2 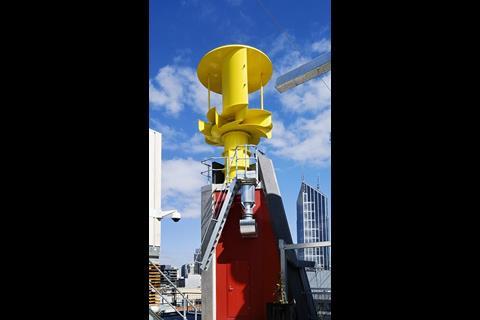 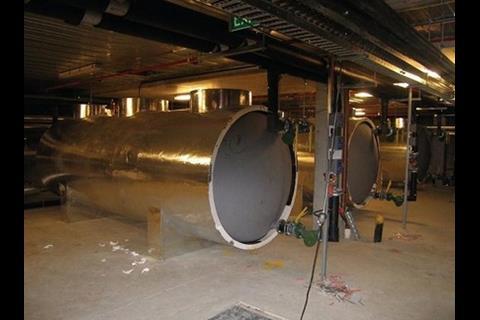 Council House 2, an administrative building for the City of Melbourne, is the first in the country to achieve the highest possible rating of six stars in Australia’s Green Star environmental accreditation. It is now influencing a new era of office design

The somewhat unimaginatively named Council House 2 (CH2), in Melbourne, Australia (its predecessor is Council House) is rather more innovative than its name would suggest. Designed as a healthy workplace and environmental exemplar, the building is the greenest urban office in the country. It has been operating now for two years and monitoring has shown that it vastly outperforms even its nearest rivals in terms of carbon emissions, producing some 64% less CO2, and provides a working environment that is predicted to improve staff effectiveness, partly through reduced sick leave, and save the City of Melbourne AUS$1.12 million (£500,000) per annum.

The numbers sound almost too good to be true, so how does the building’s design achieve so much? “Although many perceive green building to be purely environmental, it is about people too,” says Su-fern Tan, of Advanced Environmental, a division of Lincolne Scott. “The focus at CH2 has been to give priority to the environment and to its occupants. Occupant needs address fresh air, water, light and well being, while environmental needs address the reduction of energy consumption, greenhouse gas emissions and water consumption, reduced demand in public infrastructure and reduced dependence on energy and water providers.”

The roof of the CH2 building

At ten storeys high and housing 540 staff, the 12,536m² building includes multiple environmental features. The design for the heating and cooling of CH2 has both passive and active measures. Natural ventilation plays a large part both during occupied hours and to cool the thermal mass during night-time and at weekends.

The concrete ceiling slab absorbs excess heat during the daytime and releases it at night. A chilled ceiling air conditioning system and perimeter chilled beams provide radiant cooling during the summer months. In cooler parts of the year an under floor convective heating system allows warm air to percolate into the working environment without the use of fans. Much of this heat has been recovered from waste heat produced by the cogeneration plant.

To date, the building has been adequately cooled by the passive thermal mass of the concrete ceilings and fresh air supply in to the office. The building management system (BMS) has yet to activate the chilled ceilings and beams.

A gas powered cogeneration plant provides 60kW of electricity, meeting 40% of the building’s power requirements. Some 48m² of roof mounted solar panels heat 60% of CH2’s domestic hot water; a gas boiler supplements them. Photovoltaics are also employed: a 26m² array generates around 3.5kW of electricity, which is used to power the sun-responsive shading devices on the western façade.

Potentially the most innovative part of the energy strategy is the free cooling of water for the chilled beams and free ventilation of the ground floor retail spaces. After being circulated through the chilled ceiling, warm water is passed through shower towers, top ventilated tubes running down the side of the building. As it falls down the 13m drop, the water cools by up to 4oC, displacing air in front of it as it goes. The water is then circulated through cool stores that employ phase change material, before going round the chilled ceiling again. Additionally, the displaced air in the tower draws in fresh air at the top and is passed into the retail spaces at the base, ventilating them for free.

Workspace's in the CH2

At a circulation rate of 22.5 litres per person per second, CH2’s fresh air intake is about three times the minimum prescribed in Australian building standards. Fresh air is circulated through the work space naturally. Entering at low level, the cool air displaces warm air that has risen to the ceiling; this is exhausted through ceiling vents, negatively pressured exhaust plenums and shafts in the building’s north façade. No air is reconditioned and circulated: it is all flushed out, providing workspaces with fresh air every half hour.

All fixtures and fittings within the building are low consumption and extensive recycling reduces CH2’s water consumption by 72%, compared to its older sister building. A water mining plant draws black water from the public sewer and recycles it. This, along with recycled rainwater, supplies all of the building’s requirements for irrigation, toilet flushing and cooling. Any surplus is directed to other buildings, fountains and street cleaning faucets.

The naturally lit and ventilated workspaces in CH2 provide an optimum office environment or staff in the building. In addition, individual control of fresh air vents and task lighting promote comfort. Finally, break out space comes not in the form of a couple of sofas in a corner of the office but extensively planted balconies and a roof garden, which create a real feel of being able to escape from the desk if needs be.

CH2 is an unusual looking and innovatively designed office building. It has attracted much attention in Australia and is making an impact on global design ideals. In achieving the highest possible Green Star rating it has set a standard for urban design down under. “CH2 leaves its older, similarly sized sister building far behind,” says Tan, “consuming 15% of the energy and emitting only 13% of the emissions of its counterpart, which still represents a majority of the buildings in the commercial marketplace. However, it is encouraging to see that more and more property industry players are seeing the light and realising that those extra dollars spent on green buildings do make sense.”