Councils may pull out of PFI social housing market 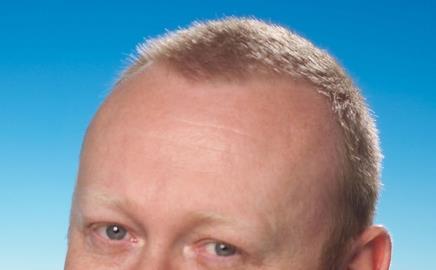 Councils may start to withdraw from the social housing PFI market if, as many expect, the government gives some of them greater financial freedom.

Housing managers from six authorities are due to meet officials at the communities department next week to find out if they will be given the go-ahead to take out loans using their own income as collateral.

This would make it attractive for councils to finance new-build and estate regeneration projects without PFI funding.

If ministers decide to endorse the results of a pilot project to allow councils to become independent of the national subsidy system, which restricts investment decisions to the three-year spending cycles used by the government, it would permit councils to plan up to 30 years in the future. This would enable them to take out loans on the back of projected rental income.

Steve Partridge, the director of Housing Quality Network, who is advising the six councils, said: “If you are self-financing, you have more freedom and flexibility to deliver without PFI.”

Steve Trueman, housing services director of contractor Regenter, said PFI remained an option. He said: “Being able to access finance does not mean that councils are good at building new homes. It’s a long time since local authorities have built housing and this could just reintroduce the old inefficiencies.”

The social housing PFI initiative has been bedevilled by delays. The most recent is the communities department’s request that councils seeking PFI credits resubmit their bids.