David Chipperfield does the triple at RIBA awards 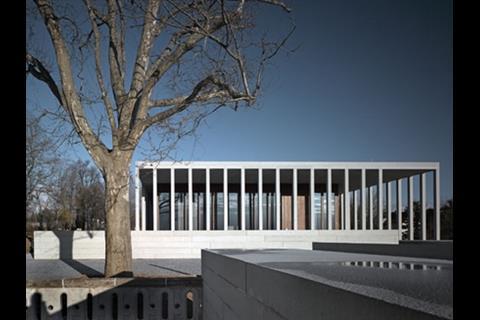 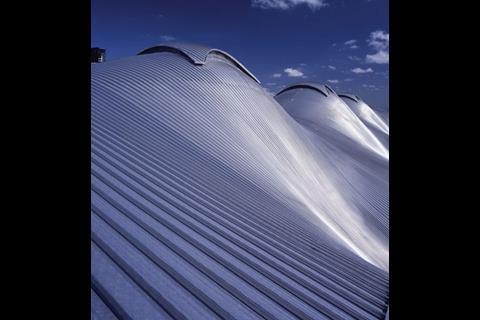 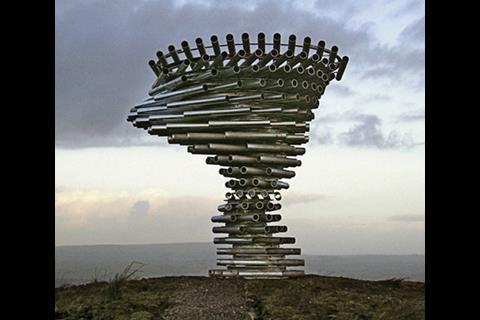 Practice honoured for office, museum and library in Spain, German and America

David Chipperfield scored three at the RIBA Awards last week, thanks to two European and an international win. The two European buildings, the America’s cup building in Valencia and a museum of modern literature in Marbach, Germany, went on to make the longlist for the Stirling prize. The international award was for a public library in Des Moines, Iowa.

Other designs honoured included a a neoclassical museum, a sculptural roof, a “musical sculpture”, as well as offices, schools, a swimming pool and a nursery, all of which showed inspired architectural solutions.

The sculptural roof, which covers the Southern Cross railway station in Melbourne, Australia, and was a Grimshaw-Jackson joint venture, won the Lubetkin Prize for outstanding architecture outside the EU.

Fourteen national prizes were awarded, including one for the musical sculpture, which was designed by Tonkin Liu.

Jack Pringle, the president of the RIBA, said: “The awards are about celebrating beautiful buildings that work for people and enrich their lives.”

The Stirling prize is be handed out on 6 October.