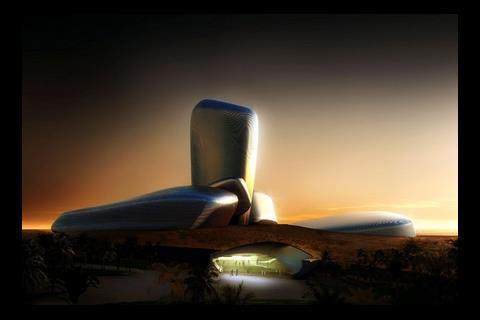 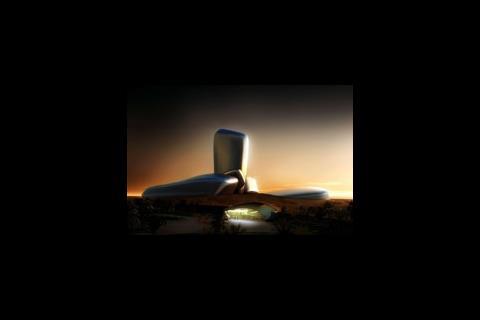 Davis Langdon, Buro Happold and Norwegian architect Snohetta are working on a $400m cultural centre in Saudi Arabia, which will feature the country’s first public cinema. The Ithra Cultural Centre is aiming to be iconic building and the first of its kind in Saudi Arabia and will open in 2012.

The project is made up of five different stainless steel clad pebble-shaped buildings and has a floor area of 70,000m². The pebbles will house exhibition halls, a museum, an auditorium, a mosque, a library and the cinema. A landscaped public garden will frame the building and each pebble links to a central plaza.

Over the last year Davis Langdon has been providing design, project management and specification services on the scheme. Its Bahrain office has also been appointed to provide cost management services to Snohetta.

Stephen Gee, a partner in Davis Langdon’s Bahrain office, said: “Our involvement with this project has enabled us to form a strong relationship with Saudi Aramco, the world’s largest oil exporter. We hope it will help us to grow our market share of the Saudi Arabian market.”