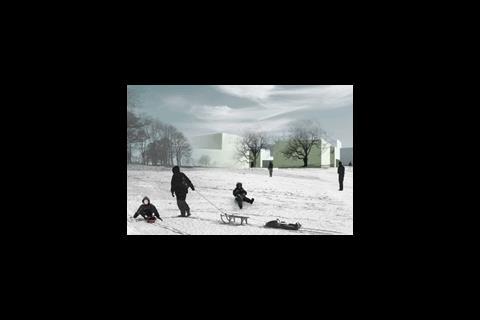 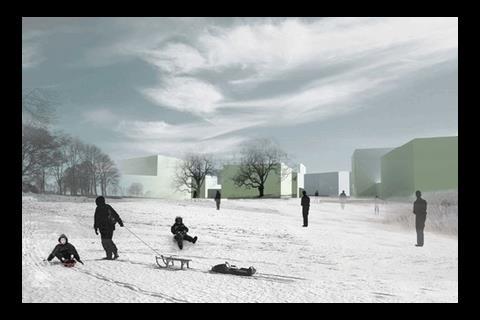 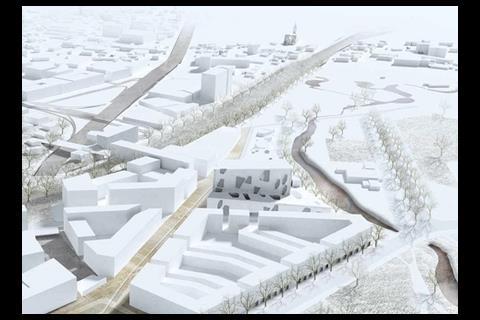 Consultant Davis Langdon has provided cost advice to Fletcher Priest Architects on a competition winning masterplan for a new urban centre in Riga.

The design won first prize in an open design competition for the Latvian capital, which attracted over 1000 expressions of interest.

The design for a 46 ha redevelopment of the left bank of the Daugava River adjacent to the UNESCO World Heritage Site will massively extend the city centre.

The design takes inspiration from existing low-rise small holdings and aims to respect the area's culture.