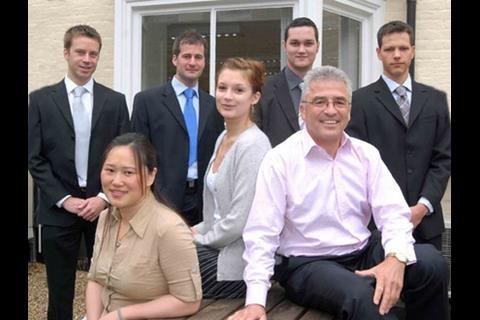 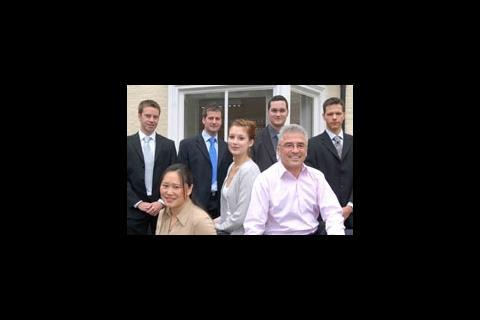 Consultant Davis Langdon has recruited eight staff at its Norwich office. Aaron Joyce joins as an associate, relocating to Norfolk from London where he previously worked for Gardiner and Theobald. Joyce will primarily work with the firm's retail clients including Marks and Spencer and Debenhams.

Brian Irving rejoins the firm as a senior project manager following three years working for a private development company. Irving’s specialises in the project management of major commercial developments and he is currently working as part of Norwich Union’s team on its projects at Broadland Business Park.

Louis Scott and Jessie Cao have joined the firm as graduate project surveyors.

Students Holly Davis, Simon Fuller and Daniel Hughes will be supported in undertaking a part-time degree at Anglia Polytechnic University in quantity surveying. Caroline Leech will also be joining the firm in August.