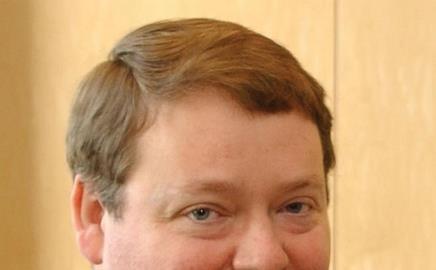 Troubled property consultant Erinaceous remained locked in talks with its lenders this week amid speculation that it will announce a boardroom shake-up in order to placate shareholders.

The consultant is understood to be more than £180m in debt after an ill-fated three-year long acquisition spree, during which it acquired more than half a dozen companies, including consultant Dearle & Henderson, which it bought earlier this year.

At the time of going to press, Erinaceous was trying to negotiate an increase in its credit facility after an admission earlier this week that it had breached its banking covenants.

Although HBOS is listed as the company’s main bank, the debt is believed to be held equally by HBOS, Lloyds TSB and HSBC.

Erinaceous was forced to cancel publication of its interim results on Tuesday. It said they would be posted “as soon as possible, but no later than 28 September”.

US hedge fund Fursa, which has a 6% stake in Erinaceous, has demanded a shareholder vote to oust Neil Bellis, chief executive, and Michael Pearson, finance director. Fursa is understood to have the support of shareholders representing about 40% of Erinaceous’ stock. It is thought that Nigel Turnbull, the chairman, could also be forced out.

At the time of going to press it appeared that Bellis, who owns 9% of the company, would keep his position. The fate of Pearson and Turnbull were unclear.

HBOS made an indicative offer of 300p a share in July, but withdrew it in August, following the credit crunch.