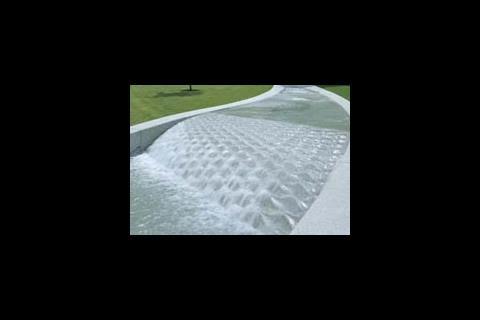 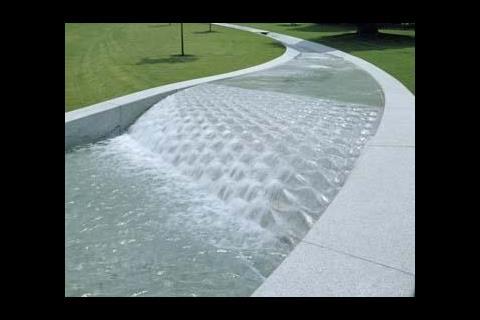 The Princess Diana memorial fountain is sinking and needs to be rebuilt, it has been claimed.

Engineers called in to do remedial work on the £3.6m fountain have said it is leaking water and causing subsidence damage to the structure and surrounding pathways.

Bob Monroe, director of Cirencester Engineers, told the Evening Standard that the contractors did not have time to build the structure properly.

Monroe said: "The fountain is a disaster. Hundreds of litres are leaking away every day. The only way to fix the problem is to pull it all down and start again."

The Royal Parks Agency, which looks after the fountain, denied there was a serious problem, saying that "minor leakage" was a normal occurrence for such a structure.

The fountain, designed by Kathryn Gustafson, is an oval stone ring built into the ground near the Serpentine in Hyde Park, London. It closed for five months of remedial work in 2005, less than six months after it was opened.