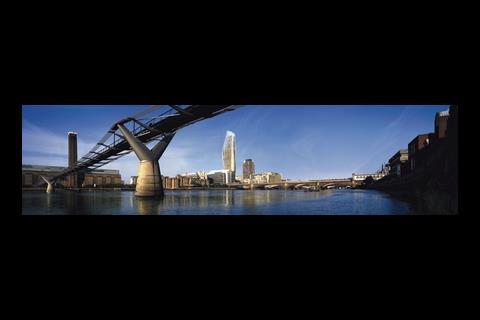 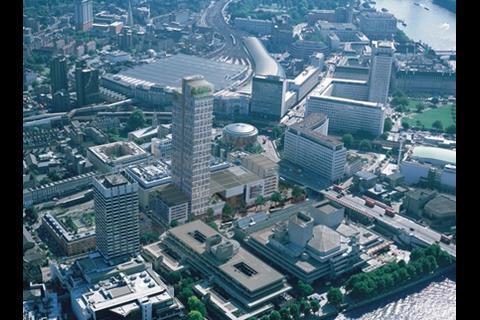 Plans to build Ian Simpson’s £150m Beetham tower in London have been given a boost by the communities secretary’s decision to approve another tower further along the South Bank.

A source close to a forthcoming planning inquiry into Simpson’s project said its impact on views would be almost completely cancelled out by the 144m Doon Street tower, designed by Lifschutz Davidson Sandilands.

Hazel Blears, the communities secretary, acted against the advice of Lambeth council to approve the 47-storey tower last week.

The public inquiry into Simpson’s design, which would be by Blackfriars Bridge, starts on 9 September, with the 52-storey building’s impact on views from St James’s Park understood to be a key concern.

But a source close to the inquiry said the Doon Street development would entirely obscure the view of Simpson’s tower from the park.

He said: “From St James’s Park, the Beetham Tower would be entirely behind Doon Street. In the public inquiry it should be much easier for the developers.”

From St James’s Park, the Beetham Tower would be entirely behind Doon Street

The news comes as several high-profile towers in the City, including Rogers Stirk Harbour + Partners’ £407m Leadenhall building, nicknamed the Cheesegrater, and the £500m Pinnacle, are facing an uncertain future owing to the credit crunch.

The Cheesegrater, which is being developed by British Land, is on hold after the developer wrote down its portfolio by 5%. The company said it was reviewing the construction schedule of the scheme.

Arab Investments, the Pinnacle’s developer, has still to agree a fixed price with Brookfield Construction for the tower, two months later than envisaged. Sources close to the developer claim an agreement could be reached as early as next week, with the price believed to be in the region of £500m. It is understood that Mace, which has been carrying out enabling works on the tower, could be brought in to build the entire structure.

Developers’ views on their tower projects at www.building.co.uk/analysis