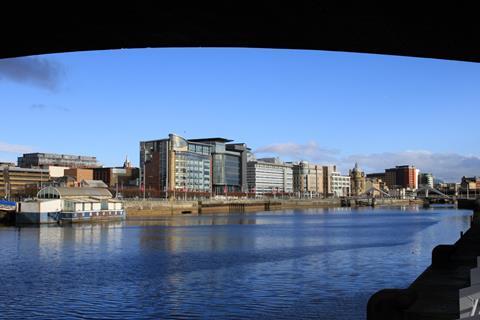 Broomielaw and the River Clyde: areas of focus for the forthcoming district regeneration frameworks 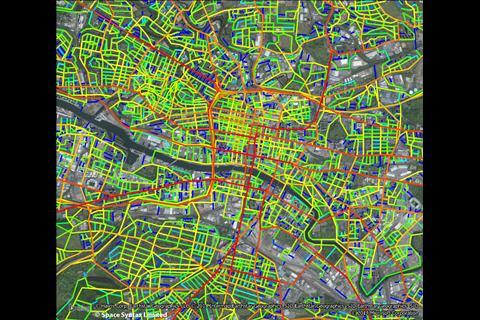 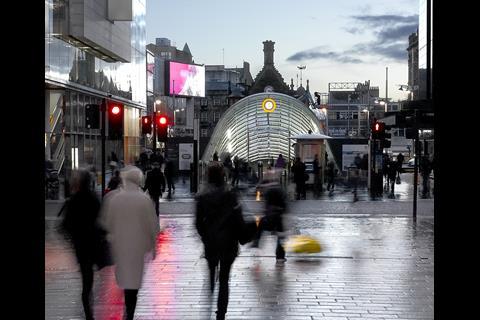 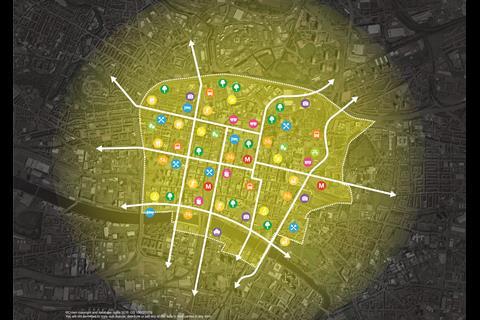 Austin-Smith Lord and Dutch practice MVRDV have been appointed to lead the regeneration of four areas of Glasgow city centre.

The two architects are working with Space Syntax and a multi-disciplinary team on the design of “district regeneration frameworks”.

Their appointment follows the success of the city’s first regeneration framework which improved Sauchiehall Street and Garnethill.

The areas now being targeted under the council’s city centre strategy are Central, St Enoch, Broomielaw and Blythswood.

The brief is to create a clear urban structure for the areas so that they contribute to Glasgow’s economic, social and cultural improvement. Some of the challenges they face include vacant buildings, under-utilised plots, traffic and changing shopping patterns.

Winy Maas of MVRDV said: “We have an incredibly exciting opportunity to further elaborate Glasgow centre’s potential on every scale.

“For the residents it is to make the city a vibrant and exciting place to live in at this moment. But we have to look ahead as well and create the plan for a city that can adapt and change in response to whatever the future throws at it; while at the same time capturing and developing the identity of the city and its people and further stimulating programmatic and economic development.”

Graham Ross, partner at Austin-Smith Lord, said: “The vitality of Glasgow city centre is of strategic national importance. There are opportunities to make small-scale interventions to enhance the city for all. There are also areas that require significant transformation to address longstanding issues.”