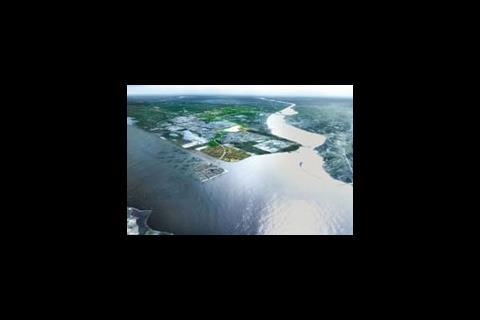 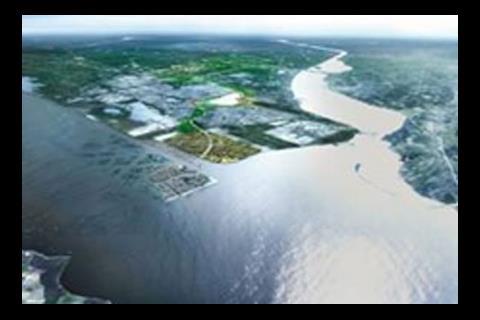 MVRDV are working to develop a design strategy to accommodate the growth of the Dutch city of Almere. The project is expected to transform Almere into the fifth largest city in Holland and is anticipated to attract 350,000 inhabitants.

The development is part of a major vision to create 60,000 houses and 100,000 work places, accompanying growth until 2030 and to improve the city's credentials in terms of its ecological, social and economical sustainability.

West8 and McDonough and Partners are working collaboratively with MVRDV on a series of urban and nature reserve islands to improve the poor water quality in the IJ-Lake.

Adri Duivesteijn, city councillor of Almere, said: “The structure vision for Almere is more than an urban masterplan, it describes how the city can develop in economic, cultural and social terms. Even though the number of 60,000 new homes is impressive, the main objective is the addition of new qualities.”

As part of the development a new railway will be built to connect Almere with Amsterdam, linking the two economically and culturally.

Dujvesteijn believes the vision for this growing city “is a framework which can be filled in by the people of the city. By remaining flexible we create possibilities to adjust the plans to future opportunities.”

The development intends to accommodate programs in the future, and is hoped to be included in the possible Dutch bid for the 2028 Olympic games.