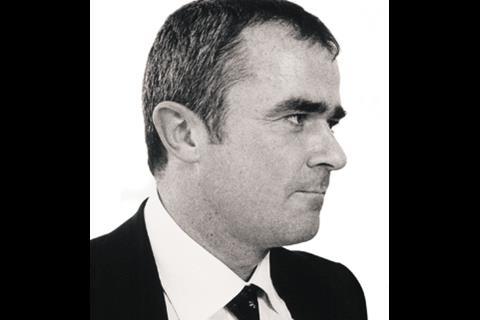 "Land Secs is still committed to Ebbsfleet, but it has taken the right market view" Steve McGuckin 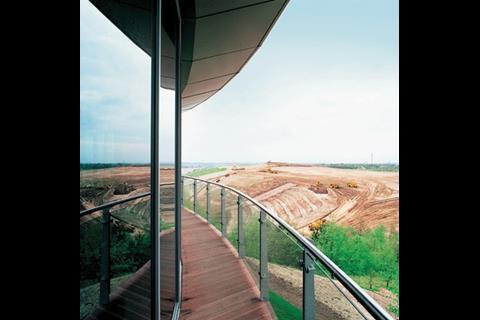 One of Land Securities’ main directors has left the developer after it decided to put its 10,000-home Ebbsfleet Valley regeneration project on ice.

Land Secs this week admitted that Steve McGuckin left at the end of last month and that it was closing the urban community development arm set up to build the scheme.

McGuckin was head of the £3bn project in Kent, which involves building a town the size of Chichester in and around the Eurostar station over the next 20-25 years.

McGuckin said the developer had put the scheme on hold for 18 months, and would not award any new contracts on the 420ha mixed-use job in that time.

McGuckin said: “That was the point at which I thought I should do something else. I’ve had a great time, but my concern was to find a new challenge.”

He added: “Land Secs is still committed to Ebbsfleet Valley, but it has taken the right market view at this time.”

Land Secs is still committed to Ebbsfleet, but it has taken the right market view

The first houses of the scheme, which were supposed to be finished this year, will now not be ready until 2011.

McGuckin came to Land Secs from Mace in 2001. He joined the Ebbsfleet project last year after a stint as development director, which saw him spend £1bn with contractors in each of the three years between 2005 and 2007.

McGuckin said he expects to stay in construction and is hoping to announce a new job in the next couple of weeks.

A Land Securities spokesperson said the Ebbsfleet project was now being handled by Colette O’Shea, its London portfolio head of development, with the whole team being brought back into its London operations.

He added that a further dozen jobs at its urban community development arm were under review because of the slowdown.