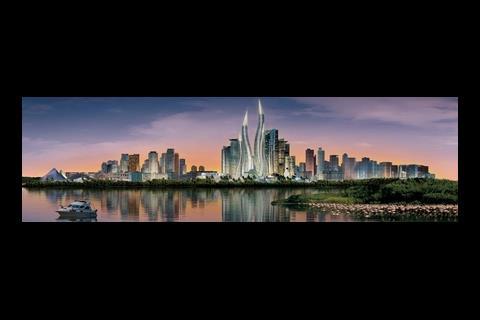 Where the money is: Projects will include the Dubai Towers in Qatar 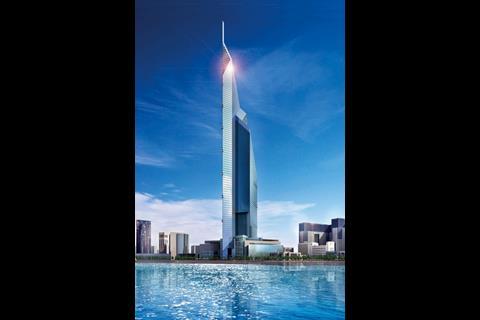 The Lagoons in Dubai

Consultant EC Harris has landed a contract to project manage £19bn of developments in the Middle East, after forming a joint venture with a firm in Dubai.

The alliance with Sama Dubai, the international property and investment arm of Dubai Holding, represents one of the biggest project management deals in the world. It will be responsible for nine investment programmes in the Middle East with projects in Dubai, Qatar, Bahrain and Oman.

It is expected that the business will build up a staff of 400 in the next five years.

Steve Jessup, a partner at EC Harris, will be the chief executive and Chris Hinton, also of EC Harris, will take on the role of chief operating officer. Both will be based in Dubai.

The flagship project will be the Lagoons, a development spread over 70 million ft2 in the heart of Dubai. It will include seven islands, 60 luxury villas, 50 shopping centres, an opera house, theatre, museum and marinas. The contractors include Halcrow, Hill and Dutco Balfour Beatty. The project is due to be completed in 2010.

This will provide the opportunity to set new global standards

Other projects include the Dubai Towers in Qatar and Jeddah, Saudi Arabia, and the Salam Resorts and Spas in Bahrain and Oman.

Philip Youell, chief executive at EC Harris, said: “This will provide a platform for growth and the opportunity to set new global standards in the delivery of premium developments.”

This week EC Harris also announced that it had won three contracts with the British Museum in central London.