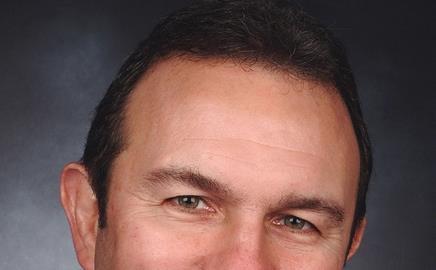 EC Harris has launched an international expansion drive across eastern Europe and Russia in an attempt to shift the balance of profit making overseas.

The firm, which makes about 60% of its profits from the UK and 40% from international markets, wants to earn most of its income from overseas by 2011.

It is opening offices in five countries: Russia, Latvia, Croatia, Romania, and Turkey.

David Sparrow, head of client solutions at EC Harris, said the company was looking at other markets, including Kazakhstan, Ukraine and the Far East.

Sparrow said: “Money is moving east. It’s where the capital markets are going. We want 60% of our profit to come from overseas by 2011.”

Money is moving east. It’s where the capital markets are going

He said: “We have made five significant acquisitions in the past 10 years and are looking at two or three at the moment. However we grow, the ultimate model is to have local people running the international divisions.”

EC Harris has had a presence in eastern Europe since the early nineties but its international focus has so far been centred on the Middle East. It has a strong presence in the UAE, where it is providing commercial management services to Aldar Properties for the £10bn Al Raha Beach development in Abu Dhabi.

It has also taken on eight projects for Dubai developer Sama Dubai worth $30bn (£14.8bn). As a result it is doubling the number of staff it has in the Emirate to 400 by the end of next year.