Architects’ pessimism worsened in October after the latest Future Trends survey remained in negative territory for the second month running.

It is the first time the workload index has been stuck in the red for two successive months since 2012 with the score in October falling six points to -10. 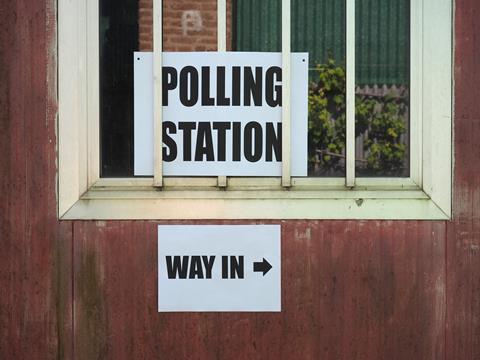 Confidence in Wales and the West of England collapsed from 0 to -25 with firms in London and the South again posting negative scores.

“It would be reasonable to expect continued concern in November’s figures, following the calling of the general election,” he added.