11
Engineer of the Year
News

Engineer of the Year 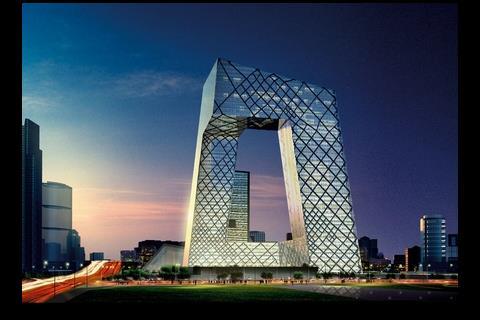 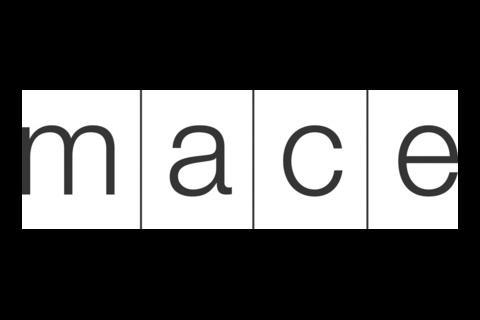 One area in which British construction has traditionally led the world is its engineering, so it’s good to see that its reputation is the safe hands of our six finalists, all of whom have been responsible for world-class projects

The engineering consultancy category was extremely close this year, with all finalists being recognised for excellence by the judges. But despite the competition, Buro Happold still stood out from its rivals. The firm had a spectacular financial performance over the past year, with profit rising by 59% to £4.3m and offices opening in Edinburgh, Belfast, Los Angeles, Moscow and Abu Dhabi. The practice has always had a reputation for excellence in design and 2006 was no exception: it was the design consultant behind the spectacular Emirates stadium in north London, which in August became the new home of Arsenal FC. It also completed the Sackler Crossing in the Royal Botanic Gardens in Kew and the RIBA-award winning Evelina children’s hospital in London.

Over the past year, Arup has cemented its reputation for sustainable design. The practice is masterplanning the world’s first eco-city in Dongtan, China, which will be as close to carbon neutral as possible. It is also advising the charity WaterAid on bringing clean water and sanitation to communities in Nepal and Nigeria. Closer to home, Arup’s dominance continues: the practice is a consultant on Heathrow Terminal 5 and the King’s Cross station expansion.

Almost anywhere you go in the world you can see evidence of Atkins’ design expertise; even if you journey to the flyspeck of St Helena in the south Atlantic, you will shortly see its airport. Closer to home, it has been responsible for the 850 tonne Newport City footbridge across the river Usk, and the environmentally sustainable refurbishment of Defra’s headquarters, which received the highest ever BREEAM score for an office in Britain.

Faber Maunsell has established itself as the expert’s choice for technical advice. It has provided technical consultancy on Part L, it is consultant to the Carbon Trust and has carried out policy work for Defra, the DTI and the communities department. It has also carried out projects that highlight the possibilities of sustainable development, including a distribution centre for Adnams brewery and Shorne Wood Visitor Centre

White Young Green is one of the UK’s fastest-growing consultants. Over the past two years it has evolved from a national to an international practice, boosted by a series of acquisitions including structural engineer to the stars, Adams Kara Taylor. Over the past year, it has been appointed by the Olympic Delivery Authority to develop proposals for marine facilities at Weymouth and Portland National Sailing Academy to host sailing events. The firm’s structures group is working on the design of a the UK’s first underwater tidal generator.

WSP is a leader in high-rise development and sustainable masterplanning. On the high-rise front, it has been working as structural engineer on three of the four towers at Ground Zero in New York, and has also developed concepts for Renzo Piano’s proposed Shard of Glass at London Bridge. Sustainability underpins every aspect of WSP’s work, so appropriately enough the consultant has now launched WSP Energy, a sustainability-focused division that has already secured wins with global clients including Astra Zeneca and Black & Decker.