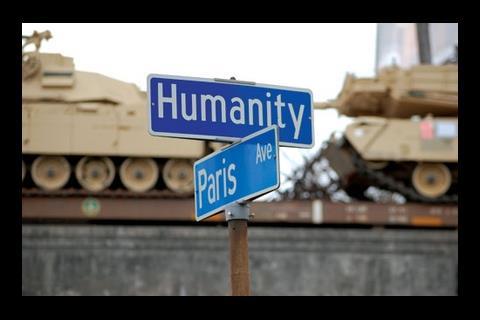 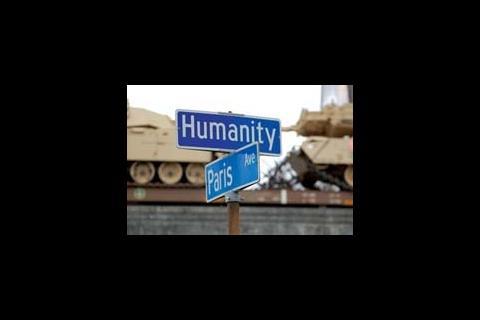 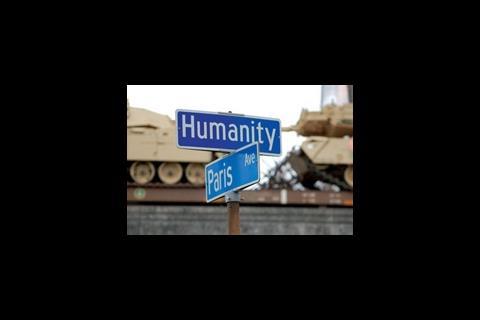 Officials express fears for city as Hurricane Gustav batters coastline, despite billions being spent on improving flood defences since Katrina

Army engineers have admitted that New Orlean’s levees are not fully prepared for a major hurricane, as Hurricane Gustav approaches the southern US coast.

Since Hurricane Katrina hit New Orleans three years ago billions of US dollars have been spent on improvements including 220 miles of repaired, raised and replaced floodwalls, four new floodgates and 17 pump stations.

However, mayor of New Orleans, Ray Nagin, said he feared that the city’s pumping system might be overwhelmed. “We worry about the surge over-topping the levees, and then we worry about rain, ” he said.

When asked which levees stood the greatest chance of failing, Louisiana lieutenant governor Mitch Landrieu informed the Star Tribune: “All of them”.

While admitting that defences are not fully prepared the US Corps Of insisted that New Orleans now had the best flood control system in its history.

The eye of Hurricane Gustav is now nearing the Louisiana Coast, and hurricane force winds are currently travelling over portions of south-eastern Louisiana.

The US Hurricane Centre said continuous winds had been measured at 115 mph and were not likely to weaken as they hit landfall. Gustav is currently measured as a category three hurricane.