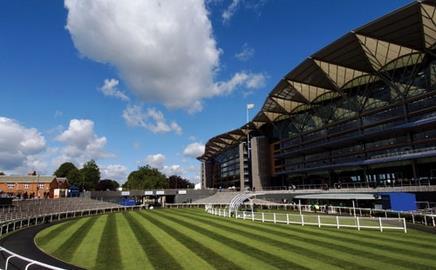 Ascot racecourse has drafted in two firms to carry out £10m of remedial work at the troubled venue in place of original contractor Laing O’Rourke.

McArdle will work on the lawns and Intelligent Engineering will raise the viewing steppings, using lightweight steel. Laing O’Rourke is not involved in the remedial process, which received planning permission last week.

A spokesperson for Ascot confirmed the appointments, and said: “Work is under way and is on schedule to be completed by the start of May.”

Laing O’Rourke completed Ascot’s two-year refurbishment, in June, but it emerged that the grandstand had problems with visibility after more than 1,000 guests complained. The problems were caused by gentleness of the gradient of the slope at the royal enclosure.

Arup is working in an advisory capacity with original architect HOK Sport and Peter Rogers, Stanhope’s director, was brought in to troubleshoot the redevelopment after the viewing problems came to light.

In December Ascot confirmed it would take four-and-a-half months to complete the modifications, which include increasing the gradient of the lawns to improve viewing.

For more on Ascot go to www.building.co.uk/archive