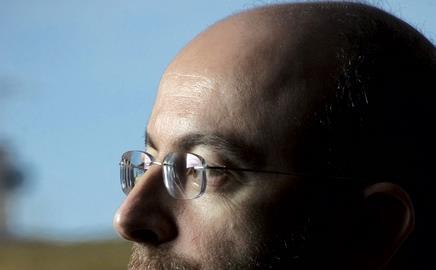 Stewart Maxwell says unlike England, developers in Scotland will be unable to resubmit failed bids

The Scottish housing minister says the Labour government’s eco-towns initiative in England is set to fail because it will simply lead to developers reheating rejected applications.

He said Scotland would not consider failed applications for its own programme, which is called the Scottish Sustainable Communities Initiative.

In an interview with Building, Stewart Maxwell said: “I wouldn’t see failed planning applications as being the basis for new sustainable communities initiatives. Frankly, sticking a couple of wind turbines on top of an existing plan would not match our ambitions in this area.”

Maxwell’s comments come after growing controversy about the eco-towns programme, which campaigners fear could be used to revive rejected schemes.

The government said last week it would soon announce a “long shortlist” of proposals for the 10 eco-towns proposed by prime minister Gordon Brown last autumn.

The communities department has said it has received 57 proposals but has refused to reveal where they are. Public protests have occurred at a number of sites that are rumoured to be subject to eco-town bids.

Caroline Flint, the housing minister for England, has said quality standards would not be compromised. “Weak bids, where the greenest element is the recycling of failed proposals, won’t make it through.”

Kate Gordon, policy director of the Campaign to Protect Rural England, said: “We’re worried that the secrecy and the recycling of schemes is undermining the planning system.”