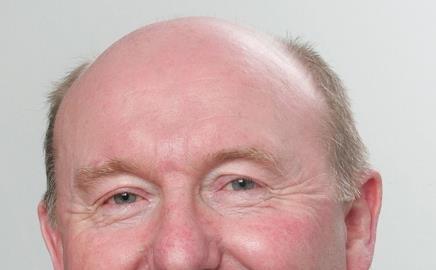 The figures were revealed by John Walker, chief executive of EP, at the publication of the development agency’s annual report this week. They show that EP generated £376m from its disposals programme in 2006-07, an increase of 34% on the previous year. That represents 64% of EP’s £586m programme.

Walker, who was launching his first annual report as chief executive, said he hoped the proportion would increase to 70% in the next two years, but said EP would continue to receive some public subsidy.

He added that the agency had netted £580m from the sale of former hospital sites that it had bought for £320m.

However, he said he did not expect EP to be a big winner in this autumn’s Comprehensive Spending Review. “We’re not expecting a big handout, which is why we’re keen to work with financial institutions. We’d rather use their money if possible.”

He said he hoped to see the first deal between EP and a local authority to set up an “asset backed vehicle” using council property by the end of this year.

Walker also announced that EP was drawing up a new version of its quality and price standards.

John Lewis, EP’s director for the east of England and the Midlands, said he expected to see building work begin at the Northstowe in Cambridgeshire in 2009. This is the first of prime minister Gordon Brown’s planned eco-towns.