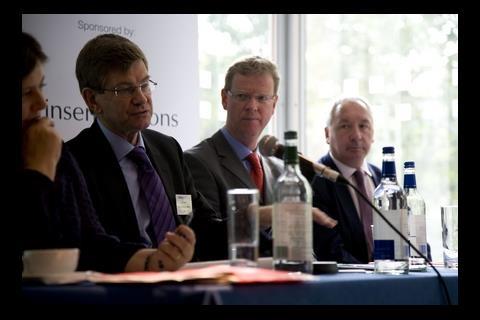 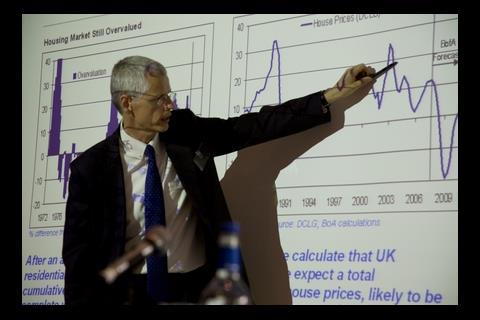 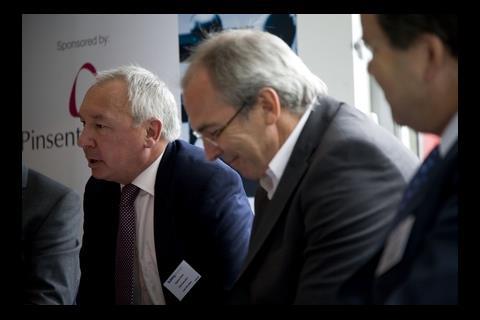 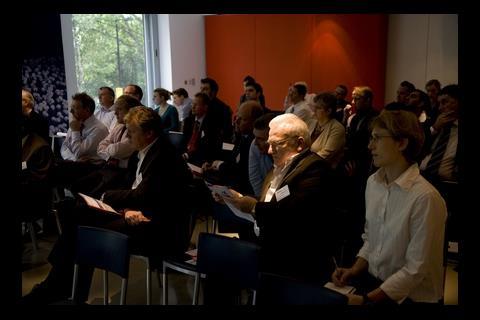 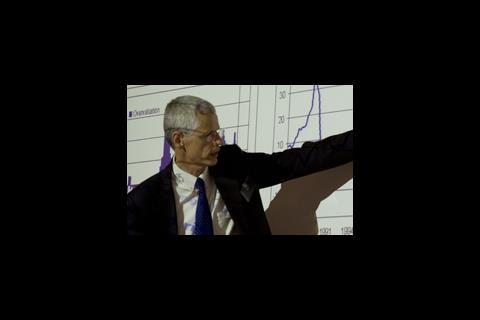 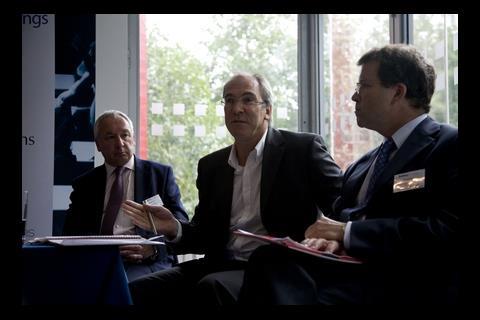 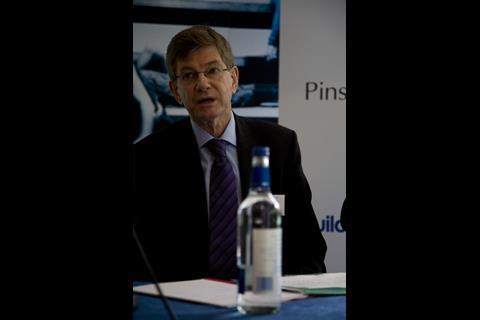 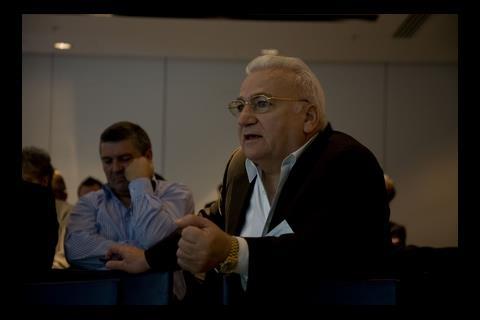 Speakers at Building’s Future Forecasting seminar this morning were in gloomy mood about the short-term future for the construction industry.

They were speaking two days after the collapse of Lehman Brothers, hours after the rescue of American insurance giant AIG by the US government and just before news broke that Lloyds TSB was looking to take over HBOS.

Holger Schmieding, chief economist Europe at Bank of America, said the pain would last until 2010 but said the UK wasn’t faring as badly as the US, Spain or Ireland, despite using the “r” word.

He said: “The UK is at risk of recession. The housing market is still overvalued and recovery will only begin in 2010.”

On a more positive note he said he doubted the UK government would cut public spending as a result of the downturn. And he also pointed to signs of stability in the US housing market.

The UK is at risk of recession. The housing market is still overvalued and recovery will only begin in 2010

But his assertion that the plunge in housing reservations was due to nervousness among buyers about falling house prices was disputed by John Stewart, director of economic affairs at the HBF.

Stewart said the fall was down to a lack of mortgage availability not buyers waiting for the bottom of the market.

“The causes of the downturn are important to understand. This was primarily a problem of a lack of liquidity in the mortgage system.”

Stephen Stone, chief executive of Crest Nicholson, said the company had effectively shut up shop in the downturn. But he said banks had been “very supportive” of the sector. “Past cycles have demonstrated that there is a way to trade through this. Plus there are no buyers in town so an asset disposal won’t work.”

Nick Salisbury, head of structured finance at Barclays pointed to the nervousness among lenders and said it was increasingly difficult for construction companies and developers to get loans. He said: “Of the 80 lenders to the market in the UK, 22 will lend £50m-plus, 15 will lend between £10-£50m and the rest aren’t lending much at all.”