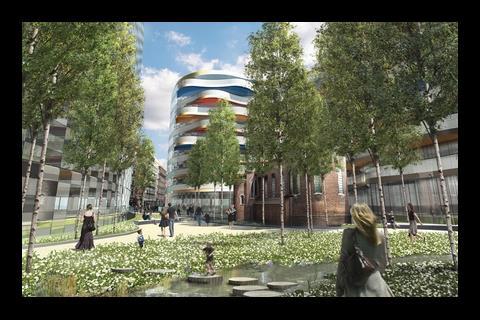 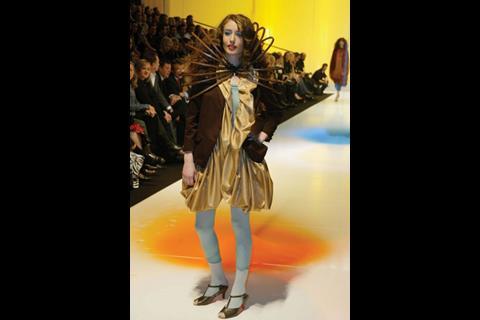 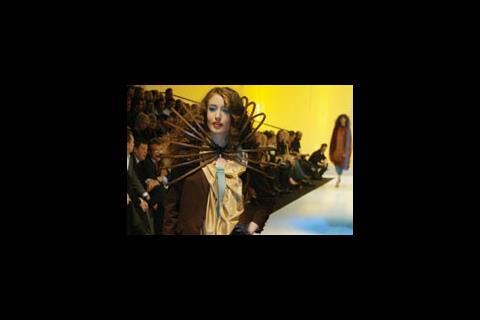 The London College of Fashion could move into Noho Square under one of three proposals that have been drawn up for the sale of the West End site.

The land is owned by Icelandic bank Kaupthing, which entered exclusive talks with Stanhope in March about taking the role of development director on the former Candy & Candy site. However, it is also considering selling the land, and according to sources close to the scheme, has shortlisted Helical Bar, Hadley Homes and Parkview International as buyers.

It is understood that the Hadley proposal would involve the fashion college, whose graduates include shoe designer Jimmy Choo, merging its six sites onto a single campus that would take a quarter of the available space.

Parkview and Helical Bar are reportedly planning schemes around hotels. None will proceed with the original plan for luxury apartments (above).

The source said Stanhope would sign a development director deal with Kaupthing next week as a fall-back if the bids were too low. They said: “The feeling is Kaupthing wants at least £100m but Stanhope will stay in place if the bids aren’t high enough.”

One of the three could sign a deal in August and the scheme could be worth more than £500m.

Kaupthing and Parkview were unavailable for comment, Hadley declined to comment and Helical Bar said it had no involvement on the Noho Square scheme.

The London College of Fashion said it was looking at several possible sites for a new home.

For the back story to Noho Square go to www.building.co.uk/archive