Fears of unsold space bring the Burj tower down to earth 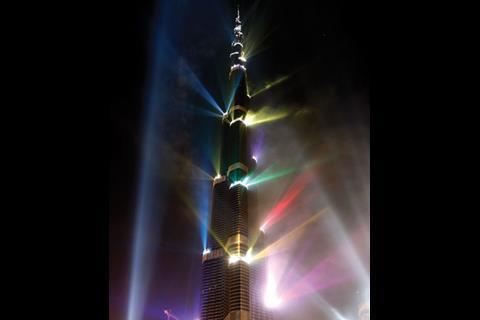 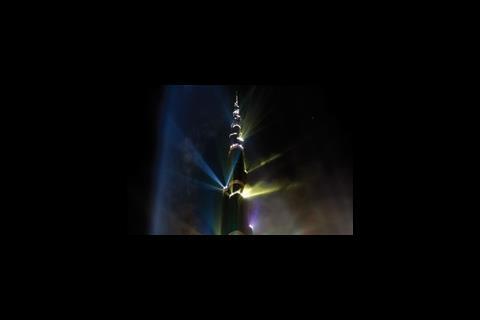 The world’s tallest tower opened in Dubai this week under a sky filled with fireworks – and amid deepening gloom about its commercial prospects.

Although Emaar, the tower’s developer, says it has sold 90% of the available space, property professionals say the building could be half empty for a year as Dubai’s financial downturn continues.

Jess Downs, director of research and advisory services at property agent Landmark Advisory, Dubai, said: “I wouldn’t expect occupancy to go above 50% in the first six to 12 months.”

Others sniped at the decision to change the tower’s name on the day it opened, from Burj Dubai to Burj Khalifa. The change honours Sheikh Khalifa bin Zayed bin Sultan al-Nahyan, the ruler of Abu Dhabi. The assumption was that this was a humiliation concession extracted from Dubai in exchange for a $25bn loan from Abu Dhabi.

Others disagreed. Tom Barry, chief executive of Arabtec, which was one of the three main contractors on the tower, said: “This is no humiliation for Dubai. It is about Emaar honouring the ruler of the UAE, who also happens to be the ruler of Abu Dhabi.”

Not everyone was so impressed with the building itself. Ian Simpson, the architect the UK’s own tallest residential scheme, the Beetham Tower in Manchester, criticised the design for its “blandness”.

The Burj in numbers