Firms including Aecom, Kier and Atkins have won spots on a £400m framework to carry out decommissioning work on Scotland’s oldest nuclear reactor site at Dounreay.

The first of the three reactors at the site in Caithness began operating in the late 1950s with decommissioning planned in 2005.

The framework for Dounreay Site Restoration will last four years and centres on removing nuclear waste from the shaft and low-level waste pits to modern waste facilities.

Other firms working on the scheme include Graham, Bam Nuttall, Wood and WYG which is due to be bought by US firm Tetra Tech for £43m next month.

Demolition of historic laboratories and silo decommissioning will be among the projects carried out during the framework which can be extended for an additional three years. 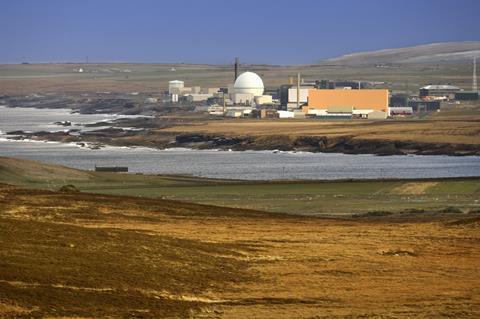 The first buildings at the site were completed in the 1950s