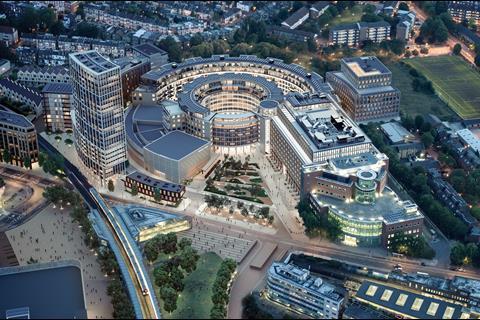 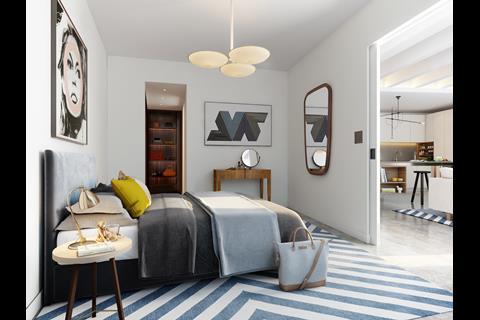 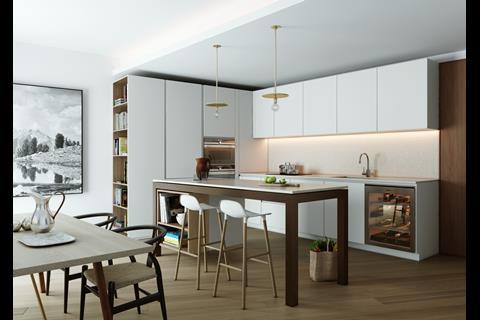 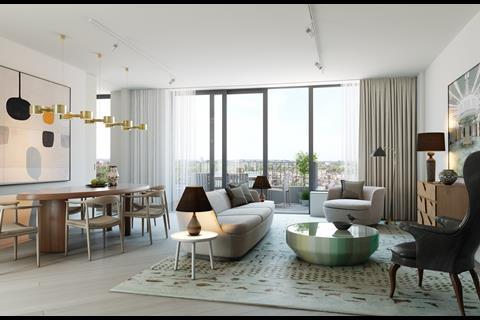 New flats and homes at world famous studios will start from £500,000

The first apartments at the former BBC Television Centre in west London have gone on sale.

The iconic former home of the broadcaster is being refurbished into apartments by construction manager Mace and designed by architects AHMM, which range in price from £500,000 for a studio up to £7m for a penthouse suite. Prices for a 1-bed start at £650,000.

Alistair Shaw, managing director of Television Centre at Stanhope said: “Our approach has been to think about the development from the bottom up, not from top down as with other residential developments. We are passionate about the quality of the ground floorplates, the public spaces, the landscaping, the uses – and the place itself.”

The Television production will remain at Television Centre, with filming resuming in Studios 1, 2 and 3 from April 2017. The new centre will officially be launched in April 2016.