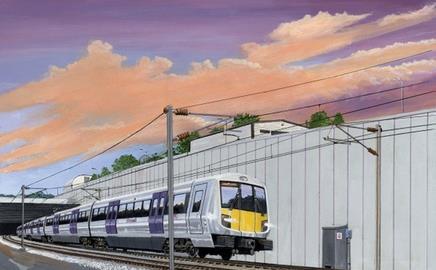 Three of the five outstanding contracts were awarded to Mott Macdonald, while the other two were claimed by Atkins and Parsons Brinckerhoff. This ends the competitions for the design of Crossrail that were announced at the end of 2008.

Rob Holden, Crossrail’s chief executive, said: “These five contracts, including the design of the remaining new station at Custom House and of the rolling stock, complete the procurement of design work for Crossrail and herald the start of an exciting year ahead for the project.

“We now have a world-class team of design consultants and architects in place who will help deliver this magnificent railway.”

By the end of 2010 construction at all new central section stations, tunnel portals and shafts will have started, with preparatory work on the tunnel entrance at Royal Oak in West London beginning this month.