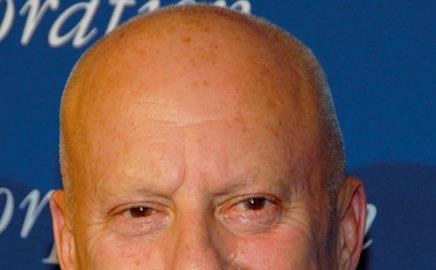 The price tag for Lord Foster’s practice is likely to drop to £300m, from initial estimates of between £390 and £500m.

A senior source close to the bidding process said one of the four private equity firms considering a bid for the practice withdrew early this week, citing fears over price and risk.

The source said: “There were a variety of reasons. The price was too high, and is Norman Foster going to stay around? One valuation of £500m has been quoted, but they’d accept £300m.”

Much of the perceived value of the business is derived from the personal involvement of Foster.

If he decided to leave, the firm is certain to lose some of its caché.

It is understood that the bidder that dropped out is based in the UK. The remaining three will battle it out for the practice until a sale is completed, probably by the end of next month.

The bidders, who met Foster and his senior management team earlier in the month, are preparing a second round of bids.

Foster has put his penthouse above the practice’s Battersea headquarters up for sale.

It is understood that Foster has been considering the sale of the 40-year-old practice for more than 12 months, and has appointed Catalyst Corporate Finance to handle the transaction. He has also considered a flotation on the stock exchange.

Despite the high price tag the company made a loss in 2004. Foster responded by cutting overheads and driving up turnover, although he also spent £500,000 on rebranding.

How much do you think Foster + Partners is actually worth? Email your valuation, and the reasons for it to building@cmpi.biz