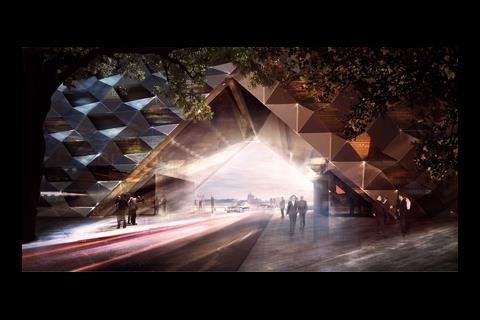 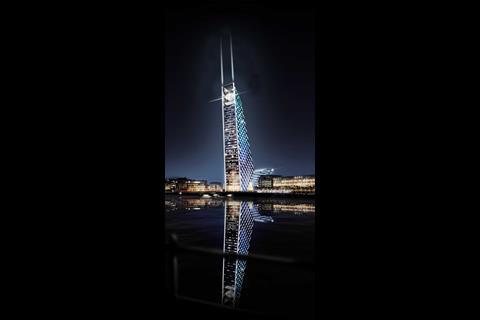 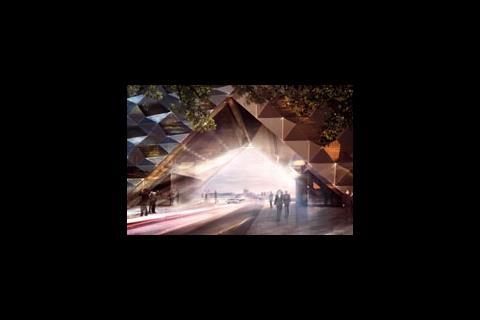 Foster + Partners has won the competition to design the U2 Tower in Dublin docklands.

The 120m tower will include hotel, retail and retail accommodation, with a viewing deck at 100m and a recording studio at its summit.

The architect is a member of a winning consortium, Geranger Ltd, alongside Ballymore Properties, investor Patrick McKillen and U2’s band members and management, trading under the name of August Partners.

The tower’s design has a troubled history. Its original design, by Dublin practices Burdon Dunne and Craig Henry Architects (BCDH), was for a 60m tower.

After the planned tower was increased in height, six consortia were invited to submit bids to develop the BCDH design, but were also given the option to tender a new design.

There were also conflict of interest issues surrounding the original BCDH design, after it emerged that Burdon Dunne architect Felim Dunne is the brother-in-law of U2 manager Paul McGuinness.

Construction is expected to begin early next year.