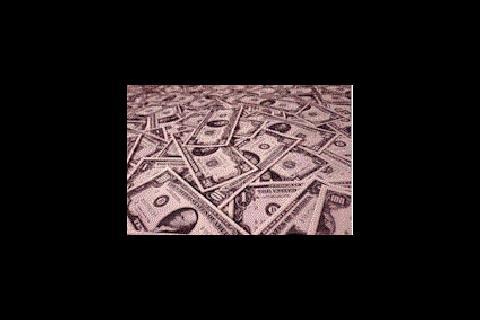 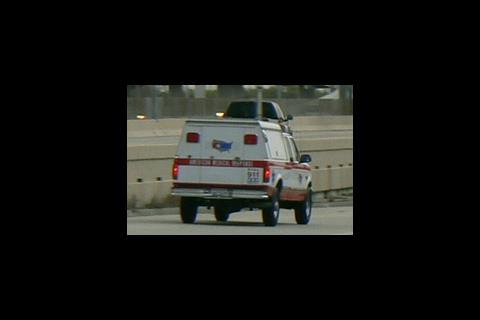 The chief financial officer of Freddie Mac, the US mortgage and lending guarantor giant at the heart of the credit crisis, has died in an apparent suicide. The company remains under investigation over accounting methods.

Reports suggest that David Kellerman was found dead by his wife in his home in Washington. While she told the local media that he had killed himself, the police said the death was under investigation.

Kellerman had spent 16 years with the company before being appointed acting chief financial officer last September.

Freddie Mac has been subpoenaed by the US attorneys office for documents on accounting disclosure and corporate governance dating back to September last year.

The firm is responsible for buying mortgages on the secondary market and pooling them as mortgage-backed securities. Its government backing secured it a triple AAA rating for debt.