Transport for London has been forced to put the brakes on several projects because of dwindling resources caused by the covid-19 pandemic.

The network has been hit hard by the crisis and faces a potential funding black hole of up to £5bn after passenger numbers and fares plummeted during lockdown. 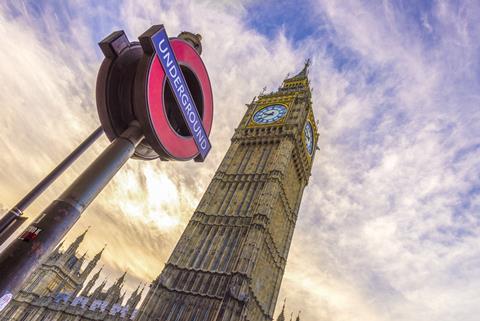 TfL has already been handed a £1.6bn bailout by the government and is asking for £2bn more

It has already been handed £1.6bn but on Friday asked for a further £2bn with passenger income down by more than 90% at the peak of the lockdown compared with 2019.

Projects to have hit the buffers include the upgrade of South Kensington tube station with TfL saying "design and development tenders exceeded original project funding”.

Another scheme to have been stalled is the job to repair Hammersmith Bridge which has been closed to traffic – apart from pedestrians and cyclists – since last April.

TfL said while design was well-progressed the scheme was contingent on government funding.

Andy Byford, London’s Transport Commissioner, said: “Inevitably, very difficult choices have had to be made about the pace at which projects can be funded and completed. In the current climate, some projects will have to be paused.”

The step-free upgrade of nine different tube stations is also dependent on additional funding with TfL saying it will actively seek third-party funding for them. Plans to build an additional entrance at Stratford station are also limbo.

There is also a question mark over plans to both upgrade the Piccadilly line signalling and replace trains on the Bakerloo line.