Funds to unlock housing sites available from May 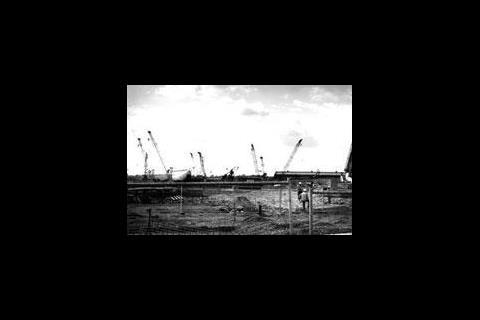 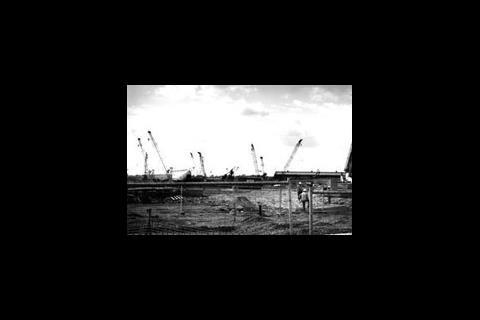 Developers keen to get hold of the £400m fund to unblock housing sites announced in this week’s budget will be asked to apply formally for the cash in May.

The Homes and Communities Agency chief executive Sir Bob Kerslake said the agency would write to all potential development partners asking for expressions of interest.

Partners could include housebuilders, developers, housing associations and councils, he said. “They will have to come up with proposals for how the funding can be used to unblock a site which is currently stalled. We want them to put forward proposals that encompass the full resource of the agency.”

Proposals could include any or all of grant funding, gap funding, equity sharing or paying for up-front infrastructure.

Kerslake said: “We’ll then review these options and see if they achieve value for money and if they’re ready to go.”

He said the shortlisting of sites which could benefit would be complete before the summer, with an aim to get formal contracts signed before the end of the year.

Housing minister Margaret Beckett said she was looking to use the money for “early, positive action.”