Galliford Try set to return to profit in first half

Galliford Try has said it expects to return to profit in the first half of its financial year.

In an update issued ahead of this morning’s AGM, the firm said productivity was at near normal levels adding it was “continuing to operate normally during the second national lockdown” which began last week. 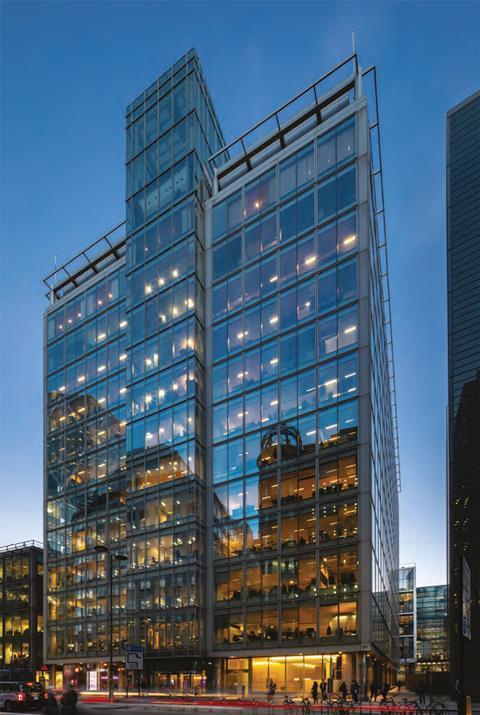 Galliford Try will refurbish this building, a former HQ for Royal Bank of Scotland, at 280 Bishopsgate

The firm, which sold its housing and regeneration business to Bovis Homes, since renamed Vistry, at the start of the year said it expected its average month end cash position for the half year to the end of December, to be at the upper end of its previous guidance of between £125m and £145m.

It added: “The Board expects the Group to return to profitability in the first half of this financial year and a resumption of dividend with the interim results.”

In its last set of full year figures for the 12 months to June, the firm which was recently cleared to start an £85m smart motorway contract on parts of the M56 near Manchester Airport and over the summer won a £50m refurbishment of a City of London office block, posted a pre-tax loss of £60m.

In the six months to December 2019, the firm made a statutory pre-tax profit of nearly £17m but these results included its housing operations. Its continuing business posted a pre-tax loss of £5.6m.