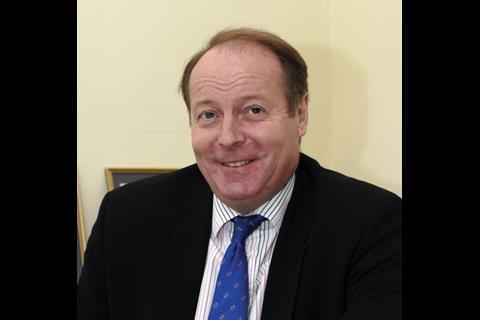 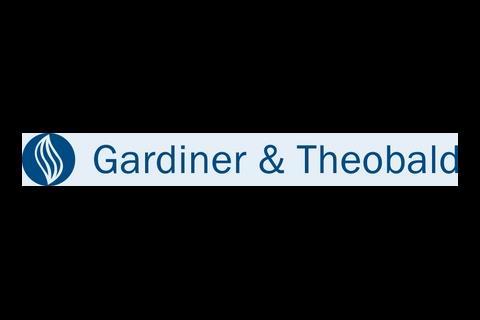 Consultant founded in 1840, when Queen Victoria was 21, launches a modern makeover

Consultant Gardiner & Theobald (G&T) has restructured its business and adopted a fresh logo in an attempt to shed its “old-fashioned” reputation.

The change to its management structure and logo is only the third in its 167-year history. The name Gardiner & Theobald will be retained and used across all of its global business.

G&T has created a main board of about 20 people, with five operational boards below that. The rejig is intended to make the parts of the business more autonomous.

This structure replaces a system in which senior and equity partners from all divisions met on a monthly basis.

Simon Jones, G&T’s managing partner, said: “A key objective was to move from a perception of a traditional stuffy image to a modern dynamic and progressive image.”

For the year to the end of April 2007, the accounts for which have yet to be published, G&T is set to share 11% of its profit – more than £2m – among employees.

It is the first time the company has shared profit with staff other than equity partners.

G&T unveiled its proposals to clients at an event at the Swiss Re tower in central London on Wednesday last week.

The company plans to double global turnover in the next five years. Already 30% of its 1,000 staff are employed outside the UK and the company has undergone substantial growth in China and in Europe.

The new logo, which has been under development for nine months, will be launched on Monday.