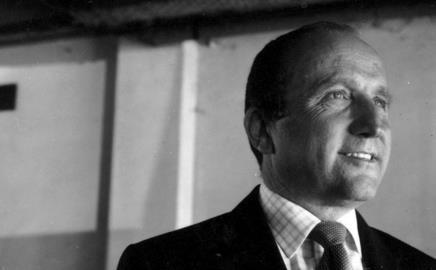 MJ Gleeson has increased its stake in GB Building Solutions from 73% to 92% after a debt-for-equity swap.

Martin Smout, the chief executive of GB Building, led a management buyout from Gleeson in July 2005. Gleeson agreed to loan GB Building £3.8m to fund that deal; this will now be converted into shares.

He added: “In the current market, balance sheets get a bit thin, so it also helps us in that respect. It is also an endorsement of the business from MJ Gleeson; it shows they have faith in what we’re doing.”

But turnover was up by 17% from £177.5m to £207.2m, which the company attributed to a solid supply of repeat business. Previous clients accounted for 60% of all its wins in the year.

Smout said: “We have always taken the approach that it is best to have steady and sustained growth based on a policy of working in areas in which we have proven expertise. This has paid off over the past year, although the economic conditions have become more difficult.”

GB Building ended the year with cash reserves of £20.5m, but the company said opportunities for growth were limited by the liquidity problems in the banking sector. “The current economic turmoil will make growth unlikely,” the company said.

It has a secured order book that will generate £202m in turnover and expects the public sector to provide some protection against the slowdown. The firm has already curtailed its residential work.

The company is based in Surrey with offices in the east Midlands and northern England.