George Galloway and Norman Foster do battle in Shoreditch 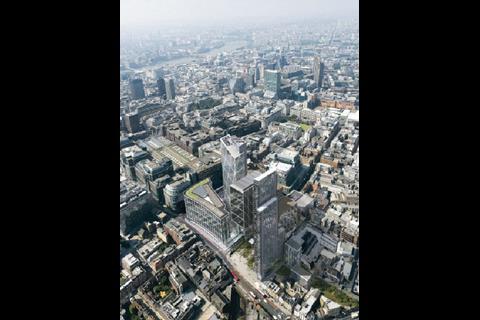 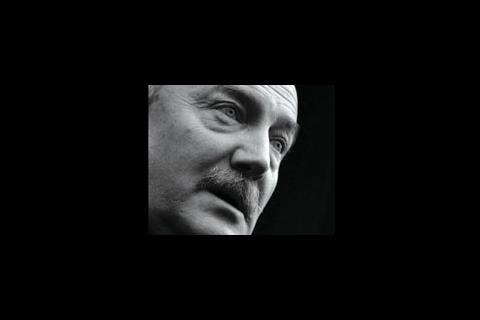 Galloway, in whose Bethnal Green & Bow constituency the Bishop's Place scheme would be built, has called for the Hammerson development to be halted.

He said: “We need to send a clear message to developers that whilst London does need regeneration, we do not want a situation where skyscrapers are being built at all costs, with no respect for the surrounding environment.

"Are the people of the East End literally to be overshadowed by the City of London, the richest square mile on earth?"

The scheme, which would see a cluster of trademark Foster + Partners towers and mixed-use buildings, has also been criticised by English Heritage, the Victorian Society and CABE, whose design review said the development “fails to relate to the inherent grain or character of South Shoreditch.”

Galloway has already lodged an early day motion criticising the development plans, and has pledged to throw his weight behind an alternative design for the scheme drawn up by Willingale Associates.

Bishops Place’s critics are particularly opposed to the planned demolition of The Light, a former electrical power station dating back to 1893 which now houses a popular bar and restaurant. The Light will be familiar to some Building readers as the venue for the first Phase One event last year.