Consultant McBains Cooper has been taken over by a German investor.

RSPG, which was set up 10 years ago and is based in the Ruhr city of Essen, said that its new London-based acquisition would continue to be headed up by Michael Thirkettle, who was appointed chief executive back in 2003.

McBains Cooper employs around 120 people and as well as its office in the City on Old Broad Street, also has offices in Manchester and Maidenhead in Berkshire.

Recent schemes McBains Cooper has worked on include the Battersea Power station redevelopment in the middle of London as well as a series of new buildings for top public school Eton in Berkshire where fees start at £39,000 a year.

RSPG was set up after the governments of the coal-mining states North Rhine-Westphalia and Saarland said they would stop government subsidies for coal mining and look instead to build up assets for the areas in other sectors. It has a number of overseas interests with the McBains Cooper deal believed to be its first foray into the UK. 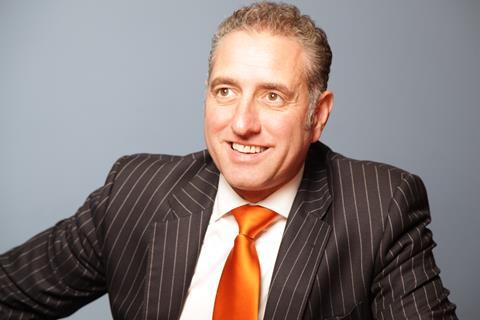